J A Gordon, L J Warnock, and A A Spector

Find articles by Spector, A. in: JCI | PubMed | Google Scholar

Peroxisomal-deficient skin fibroblasts from patients with Zellweger's syndrome or infantile Refsum's disease produced fewer prostaglandins than normal skin fibroblasts. Radioimmunoassay indicated a 45-55% decrease in prostaglandin E2 (PGE2) production when Zellweger's fibroblasts were incubated with arachidonic acid. This deficiency was not overcome by pretreatment of the Zellweger's fibroblasts with media containing arachidonic acid, and it was not due to channeling of arachidonic acid into other eicosanoid products. Modifications in the peroxide tone of the Zellweger's fibroblasts by addition of H2O2 or catalase failed to increase PGE2 production. Using Northern analysis, we were unable to detect an mRNA transcript for PGH synthase in unstimulated Zellweger fibroblasts but identified a 4.2-kb mRNA transcript after treatment with phorbol myristate acetate (PMA). Treatment for 6 h with 10 nM PMA raised PGE2 production in normal and Zellweger fibroblasts to equivalent levels. These increases were prevented by addition of H-7, staurosporine, cycloheximide, or actinomycin D. Our findings suggest that the reduced PGE2 production in peroxisomal deficient fibroblasts is due to a decrease in PGH synthase mRNA. The reduction in PGH synthase can be overcome by treatment of the cells with agents which enhance gene expression. 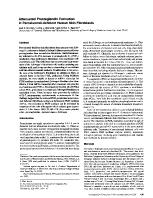 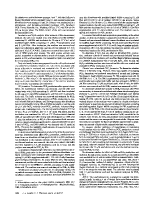 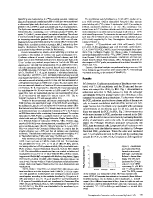 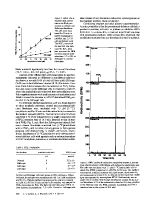 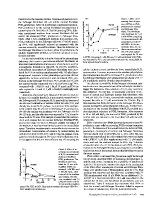 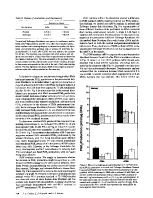 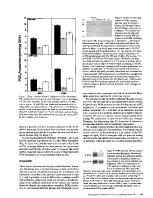 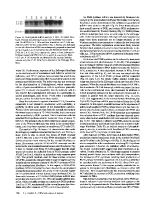 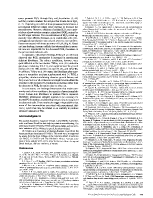 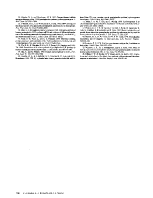