Find articles by Wang, A. in: JCI | PubMed | Google Scholar

Find articles by Sainsbury, A. in: JCI | PubMed | Google Scholar

Aldose reductase (AR) is implicated in the pathogenesis of the diabetic complications and osmotic cataract. AR has been identified as an osmoregulatory protein, at least in the renal medulla. An outstanding question relates to the response of AR gene expression to diet-induced galactosemia in extrarenal tissues. This paper shows that AR gene expression in different tissues is regulated by a complex multifactorial mechanism. Galactose feeding in the rat is associated with a complex and, on occasions, multiphasic pattern of changes in AR mRNA levels in kidney, testis, skeletal muscle, and brain. These changes are not in synchrony with the temporal sequence of changes in tissue galactitol, galactose, and myoinositol concentrations. Moreover, galactose feeding results in changes in tissue AR activities that are not related, temporally or quantitatively, to the alterations in tissue AR mRNA or galactitol levels. It is concluded that AR gene expression and tissue AR activities are regulated by mechanisms that are not purely dependent on nonspecific alterations in intracellular metabolite concentrations. This conclusion is supported by the finding that chronic xylose feeding, despite being associated with intracellular xylitol accumulation, does not result in alterations in AR mRNA levels, at least in the kidney. 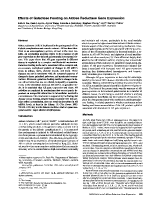 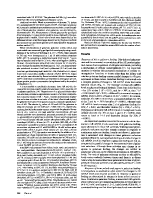 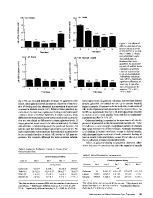 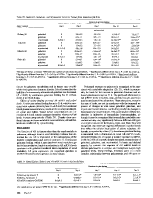 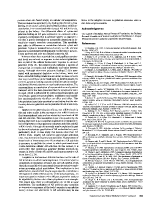