Effect of fasting, hypocaloric feeding, and refeeding on the energetics of stimulated rat muscle as assessed by nuclear magnetic resonance spectroscopy.

Find articles by Madapallimattam, A. in: JCI | PubMed | Google Scholar

A previous study suggested that muscles from hypocalorically fed rats were limited in their ability to rephosphorylate ADP. During muscle contraction hydrolysis of ATP results in an increase in phosphorus, free ADP, delta GATP, and a reduction in phosphocreatine levels that is reversed during rest by rephosphorylation of ADP to ATP and the resynthesis of phosphocreatine by ATP. We therefore hypothesized that these changes would be restored more slowly during postcontraction rest in hypocalorically fed rats as compared with controls. We compared controls fed ad lib to 2-d fasted and hypocalorically fed rats, losing 20% of their weight. We also compared hypocalorically fed rats that had been refed ad lib for 7 d with age-matched controls fed ad lib. The results showed that ATP, muscle pH, and total muscle creatine levels were not different in all groups. The raised phosphorus and delta GATP levels and lower phosphocreatine/phosphorus ratio at the end of contraction changed more slowly during rest in the hypocaloric rats. These abnormalities were partially corrected by refeeding. The data taken as a whole support the concept of impaired rephosphorylation of ADP in malnourished muscle that is not completely restored by refeeding in stimulated muscle. 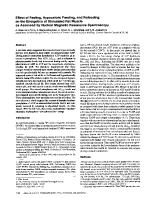 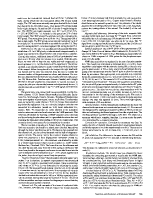 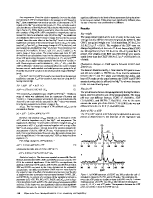 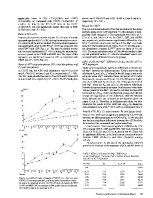 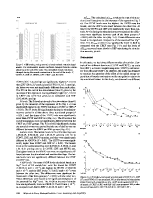 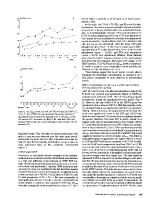 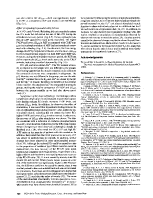 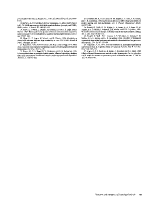