Escherichia coli endotoxin (LPS) can induce the clinical syndrome of septic shock and renal cortical necrosis and can stimulate nitric oxide (NO) production from macrophages, vascular smooth muscle, and glomerular mesangial cells in vitro. NO is an endogenous vasodilator, which also inhibits platelet aggregation and adhesion. We therefore sought to determine whether LPS would stimulate NO production in vivo and, if so, whether this NO would modulate endotoxin-induced glomerular thrombosis. The stable NO end-products, NO2 and NO3, were measured in serum and urine collections from rats during baseline and after injection of LPS, with or without substances that modulate NO synthesis. The urinary excretion of NO2/NO3 was 1,964 +/- 311 nm/8 h during the baseline and increased to 6,833 +/- 776 nm/8 h after a single intraperitoneal injection of 0.1 mg/kg LPS (P < 0.05). The serum concentration of NO2/NO3 also significantly increased after LPS injection. Both the urine and serum stimulation was significantly prevented by the NO synthesis inhibitor, Nw-nitro-L-arginine methyl ester (L-NAME). L-Arginine, given with LPS+L-NAME significantly restored the NO2/NO3 levels in the urine. Ex vivo incubation of tissues from rats treated with LPS demonstrated NO production by the aorta, whole kidney, and glomeruli, but not cortical tubules. Histological examination of kidneys from rats given either LPS or L-NAME alone revealed that 2 and 4.5% of the glomeruli contained capillary thrombosis, respectively. In contrast, rats given LPS+L-NAME developed thrombosis in 55% of glomeruli (P < 0.001), which was significantly prevented when L-arginine was given concomitantly. We conclude that LPS stimulates endogenous production of NO in vivo and that this NO is critical in preventing LPS-induced renal thrombosis. 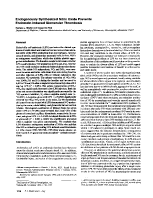 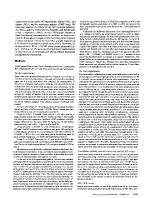 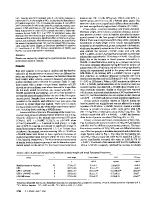 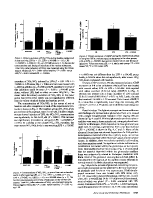 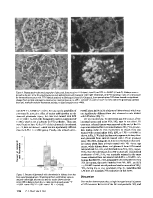 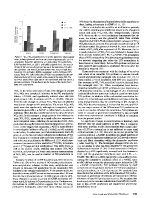 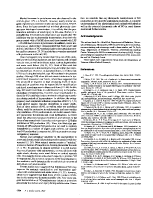 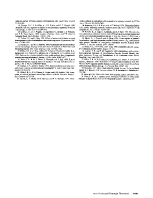