Recruitment of CD11b/CD18 to the neutrophil surface and adherence-dependent cell locomotion.

Find articles by Hughes, B. in: JCI | PubMed | Google Scholar

Chemotactic stimulation of neutrophils results in translocation of CD11b/CD18 (Mac-1) from intracellular storage pools to the cell surface. Though results from several laboratories indicate that the newly arrived surface Mac-1 is not involved in the adherence induced by the initial stimulus, the present study addresses the hypothesis that this Mac-1 plays a role in subsequent adherence-dependent functions. The response of human neutrophils to changing concentrations of a chemotactic stimulus was evaluated by determining the amount of newly arrived surface Mac-1, and Mac-1-dependent adhesion and locomotion. Small step-wise increases in the concentration of f-Met-Leu-Phe (FMLP) resulted in proportional stepwise increases in surface Mac-1 that plateaued within 2-4 min. This newly arrived Mac-1 supported adhesion to protein-coated surfaces only when the cells were exposed to an additional increase in the FMLP stimulus level. Adherence-dependent cellular locomotion was evaluated in chambers that allowed rapid changes in the stimulus concentration. Repeated small increments in the stimulus level at 200-s intervals resulted in significantly longer migration paths than a single-step increase in the stimulus. The results support the hypothesis that small increments in the chemotactic stimulus bring Mac-1 to the cell surface, and this newly mobilized Mac-1 is available for adherence-dependent locomotion with subsequent increases in the concentration of the stimulus. 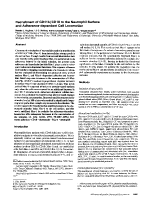 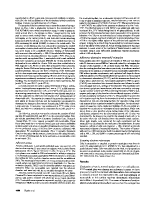 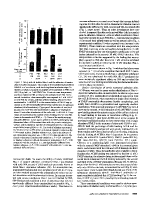 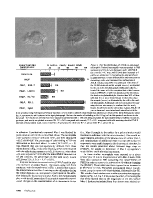 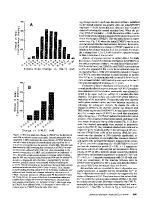 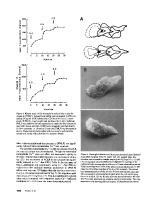 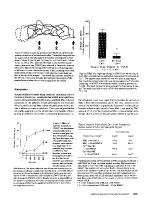 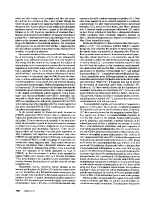 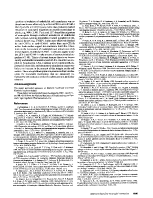 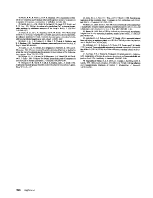