Paradoxical withdrawal of reflex vasoconstriction as a cause of hemodialysis-induced hypotension.

Acute hypotension is an important complication of hemodialysis, but the underlying mechanisms remain poorly understood. Because hemorrhage-induced hypovolemia can trigger a sudden decrease in sympathetic activity resulting in bradycardia and vasodilation, we hypothesized that hemodialysis-induced hypovolemia also can trigger the same type of vasodepressor reaction, which would exacerbate the volume-dependent fall in blood pressure. We therefore measured blood pressure, vascular resistance, and sympathetic nerve activity (intraneural microelectrodes) during sessions of maintenance hemodialysis in 7 patients with and 16 patients without a history of hemodialysis-induced hypotension. During hemodialysis, blood pressure at first remained unchanged as calf resistance increased in both hypotension-resistant (from 37 +/- 4 to 49 +/- 5 U, P < 0.05) and hypotension-prone (from 42 +/- 6 to 66 +/- 12 U, P < 0.05) patients; sympathetic activity increased comparably in the subset of patients in whom it could be measured. With continued hemodialysis, calf resistance and sympathetic activity increased further in the hypotension-resistant patients, but in the hypotension-prone patients the precipitous decrease in blood pressure was accompanied by decreases in sympathetic activity, vascular resistance, and heart rate as well as symptoms of vasodepressor syncope. On an interdialysis day, both groups of patients increased vascular resistance normally during unloading of cardiopulmonary baroreceptors with lower body negative pressure and increased heart rate normally during unloading of arterial baroreceptors with infusion of nitroprusside. These findings indicate that in a group of hemodialysis patients without diabetes or other conditions known to impair autonomic reflexes, hemodialysis-induced hypotension is not caused by chronic uremic impairment in arterial or cardiopulmonary baroreflexes but rather by acute, paradoxical withdrawal of sympathetic vasoconstrictor drive producing vasodepressor syncope. 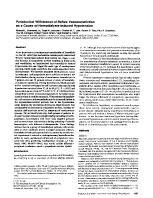 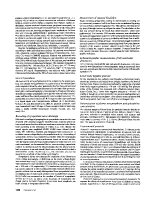 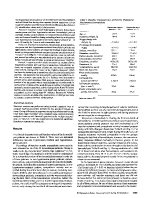 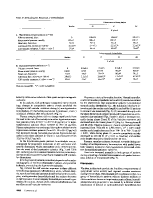 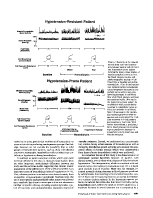 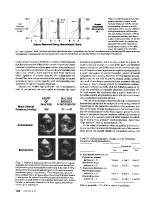 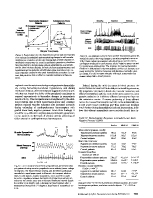 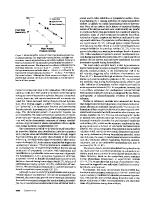 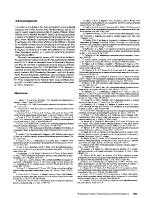