Find articles by Nusrat, A. in: JCI | PubMed | Google Scholar

Closure of superficial wounds in epithelia occurs by migration of cells shouldering the wound. We describe an in vitro model of such restitution using a human intestinal epithelial cell line, T84. T84 cells were grown on novel optically transparent type 1 collagen membranes without underlying filter supports. Monolayers so grown display substantial barrier function (400-500 ohm.cm2; 1.3 +/- 0.4 nmol.h-1.cm-2 mannitol flux). Wounds made with micropipettes were accompanied by a fall in resistance and rise in monolayer permeability to mannitol and inulin. After injury, cells shouldering wounds migrated, by extension of lamellipodia-like processes, to reseal wounds as defined by structural and functional criteria. F actin arcs crossed the base of the lamellipodia-like extensions and F actin microspikes projected from the leading edge of these extensions. Villin, an epithelial-specific cytoskeletal protein with both F actin bundling and severing capacities, was also expressed at the leading edge in a pattern consistent with a regulatory role in the dynamic restructuring of lamellipodia. Lastly, myosin II was predominantly localized to the basal regions of lamellipodia, though occasional staining was seen close to the advancing edge. Myosin I, a recently recognized myosin family member considered to be essential for fibroblast and slime mold motility, was present throughout lamellipodia in punctate fashion, but was not concentrated at the leading edge. 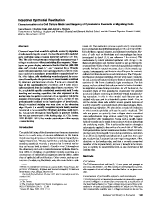 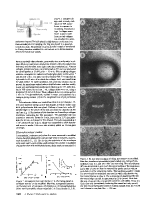 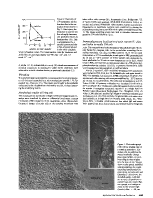 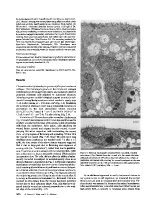 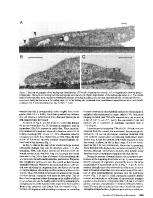 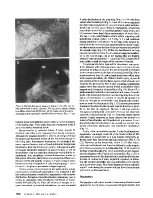 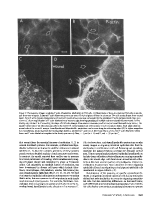 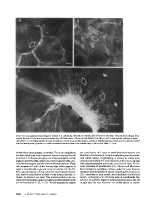 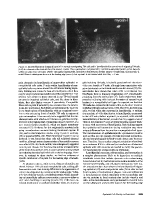 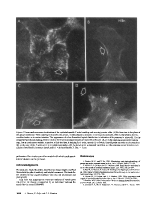 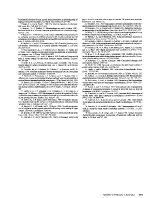