Evidence for renal kinins as mediators of amino acid-induced hyperperfusion and hyperfiltration in the rat.

Find articles by Jaffa, A. in: JCI | PubMed | Google Scholar

This study examined the role of tissue kallikrein and kinins in renal vasodilation produced by infusion of amino acids (AA). In rats fed a 9% protein diet for 2 wk, intravenous infusion of a 10% AA solution over 60-90 min reduced total renal vascular resistance and increased glomerular filtration rate (GFR) by 25-40% and renal plasma flow (RPF) by 23-30% from baseline. This was associated with a two- to threefold increase in urinary kinin excretion rate. Acute treatment of rats with aprotinin, a kallikrein inhibitor, resulted in deposition of immunoreactive aprotinin in kallikrein-containing connecting tubule cells and inhibited renal kallikrein activity by 90%. A protinin pretreatment abolished the rise in urinary kinins and prevented significant increases in GFR and RPF in response to AA. In a second group of rats pretreated with a B2 kinin receptor antagonist, [DArg Hyp3, Thi5,8 D Phe7]bradykinin, AA infusion raised urinary kinins identically as in untreated controls, but GFR and RPF responses were absent. Aprotinin or the kinin antagonist produced no consistent change in renal function in rats that were not infused with AA.AA-induced increases in kinins were not associated with an increase in renal kallikrein activity. Notably, tissue active kallikrein level fell 50% in AA-infused rats. These studies provide evidence that kinins generated in the kidney participate in mediating renal vasodilation during acute infusion of AA. 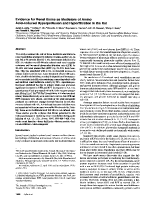 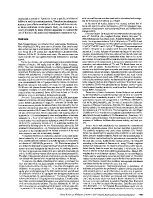 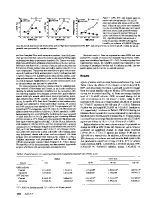 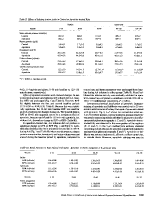 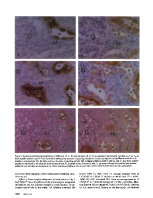 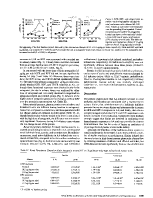 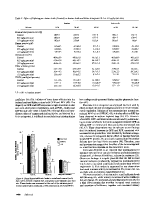 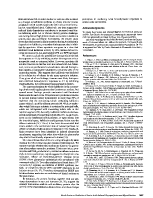 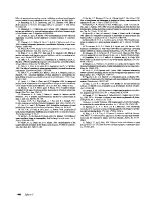