Adenosine 3',5'-cyclic monophosphate stimulates chloride (Cl-) secretion across airway epithelia. To determine whether cAMP also stimulates HCO3- secretion, we studied cultured canine and human airway epithelial cells bathed in a HCO3-/CO2-buffered, Cl(-)-free solution. Addition of forskolin stimulated an increase in short-circuit current that was likely a result of bicarbonate secretion because it was inhibited by a HCO3(-)-free solution, by addition of the carbonic anhydrase inhibitor, acetazolamide, or by mucosal addition of the anion channel blocker, diphenylamine 2-carboxylate. The current was dependent on Na+ because it was inhibited by removal of Na+ from the submucosal bathing solution, by addition of the Na+ pump inhibitor, ouabain, or by addition of amiloride (1 mM) to the submucosal solution. An increase in cytosolic Ca2+ produced by addition of a Ca2+ ionophore also stimulated short-circuit current. These data suggest that cAMP and Ca2+ stimulate HCO3- secretion across airway epithelium, and suggest that HCO3- leaves the cell across the apical membrane via conductive pathways. These results may explain previous observations that the short-circuit current across airway epithelia was not entirely accounted for by the sum of Na+ absorption and Cl- secretion. The cAMP-induced secretory response was absent in cystic fibrosis (CF) airway epithelial cells, although Ca(2+)-stimulated secretion was intact. This result suggests that HCO3- exist at the apical membrane is through the Cl- channel that is defectively regulated in CF epithelia. These results suggest the possibility that a defect in HCO3- secretion may contribute to the pathophysiology of CF pulmonary disease. 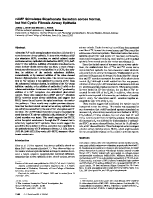 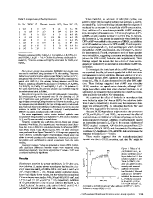 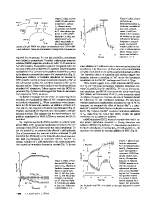 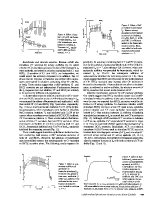 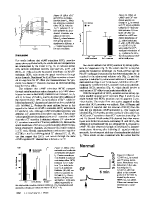 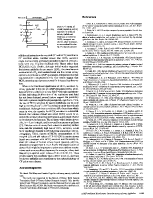