Pyrraline is one of the major Maillard compounds resulting from the reaction of glucose with amino compounds at slightly acidic pH. For in vivo studies, monoclonal pyrraline antibodies were raised after immunization of Balb/c mice with keyhole limpet hemocyamin-caproyl pyrraline conjugate. Of 660 hybridoma clones from one donor, 260 produced an antibody to the free hapten, two of which named Pyr-A and Pyr-B also cross-reacted with L-lysyl pyrraline. Using Pyr-B antibody and an ELISA, a gradual increase in pyrraline immunoreactivity was observed in serum albumin incubated with glucose or 3-deoxyglucosone. Plasma pyrraline levels increased fourfold (P less than 0.001) in Sprague-Dawley rats upon induction of diabetes with streptozotocin and were twofold increased in randomly selected plasmas from diabetic humans. Highly specific pyrraline immunoreactivity was detected in sclerosed glomeruli from diabetic and old normal kidneys as well as in renal arteries with arteriolosclerosis and in perivascular and peritubular sclerosed extracellular matrix and basement membranes. The preferential localization of pyrraline immunoreactivity in the extracellular matrix strengthens the notion that the advanced glycosylation reaction may contribute to decreased turnover and thickening of the extracellular matrix in diabetes and aging. 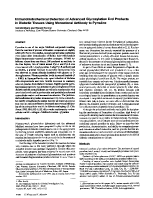 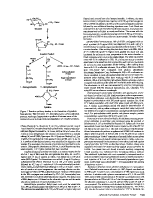 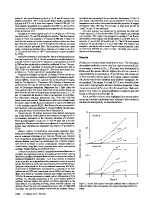 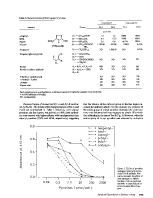 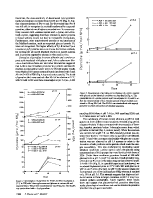 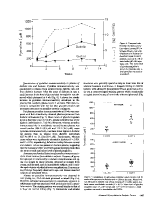 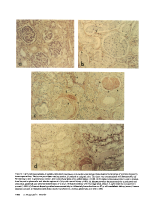 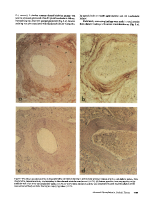 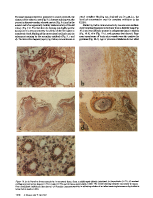 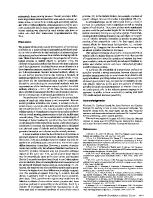 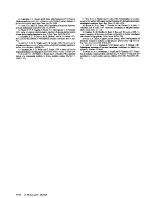