Infiltrating T cells around salivary glands in the lips of Sjögren's syndrome (SjS) patients are crucial in the pathogenesis of this disease. To analyze the nature of infiltrating T cells, their T cell receptor repertoire was examined with quantitative polymerase chain reaction. The repertoire of V beta transcripts in lips of SjS was not restricted; however, the V beta 2 and V beta 13 genes were predominantly expressed on the T cells of lip specimens in six and four of seven lips, respectively. Predominance of these genes was specific in lips because no predominant V beta transcripts were found in lips from healthy subjects and PBLs from SjS patients. These results indicated that the V beta 2- and V beta 13-positive T cells expanded specifically and preferentially in SjS lips, thereby suggesting the possible role in triggering the autoimmunity of this disease. 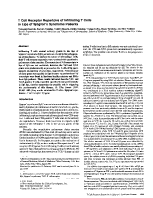 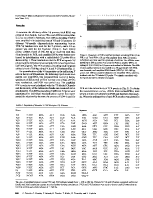 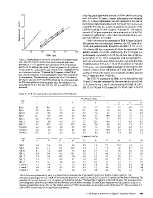 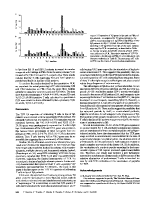 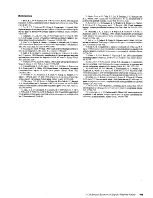