Find articles by Sajjan, U. in: JCI | PubMed | Google Scholar

Although not as prevalent as Pseudomonas aeruginosa, Pseudomonas cepacia is another opportunistic pathogen which colonizes the lungs of at least some patients with cystic fibrosis. A subgroup of these patients exhibits the "cepacia syndrome", i.e., a rapid clinical deterioration and death within one year. To investigate potential early sites of bacterial attachment, we have measured the specific binding of P. cepacia isolates from cystic fibrosis (CF) sputa to both CF and non-CF mucins purified from respiratory and intestinal secretions, respectively. As shown in microtiter binding assays, clinical isolates from 19/22 patients were found to bind to both mucins, with the highest specific binding exhibited by isolates from eight patients, seven of whom later died with the cepacia syndrome. No differences were observed in the binding capacity of the two (CF versus non-CF) mucins. Binding was specific, saturable, and not influenced by tetramethylurea, a disruptor of hydrophobic associations. Individual sugars were ineffective as hapten inhibitors, as were several lectins. Mucins treated by reduction/alkylation or chloroform/methanol extraction showed enhanced bacterial binding, findings which were attributed to exposure of underlying binding sites. Deglycosylation procedures indicated that mucin receptors for P. cepacia include N-acetylglucosamine and N-acetylgalactosamine, probably linked together as part of core oligosaccharide structures. P. cepacia isolates also bound to buccal epithelial cells, and mucin partially inhibited the binding of those isolates of P. cepacia that also had the ability to bind to mucin. We speculate that specific binding of P. cepacia to secreted mucins may be an early step in the pathogenesis of the cepacia syndrome. 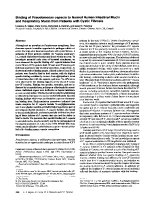 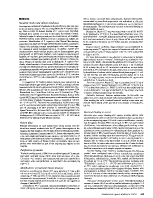 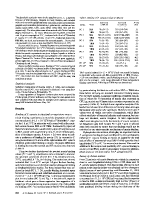 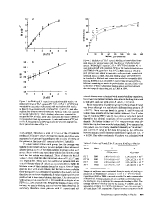 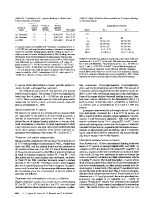 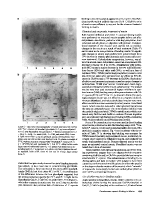 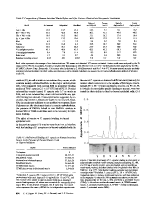 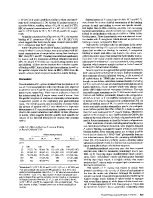 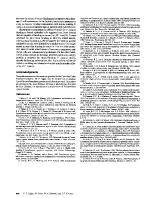