P W Sanders and B B Booker

Find articles by Booker, B. in: JCI | PubMed | Google Scholar

Renal failure is a common accompaniment of multiple myeloma and is usually due to cast nephropathy, or "myeloma kidney." To understand this lesion, four human Bence Jones proteins (BJP) were purified from the urine of volunteers who had either no evidence of renal dysfunction (BJP1) or renal failure from cast nephropathy (BJP2, BJP3, BJP4). When infused directly into the rat nephron in vivo, BJP2, BJP3, and BJP4 produced intraluminal obstruction by precipitating in the distal nephron; protein casts were never identified before the tip of the loop of Henle. Obstruction was related to the concentration of BJP in the perfusate. Addition of furosemide to the perfusate augmented obstruction in a concentration-dependent fashion. Pretreatment of rats with colchicine completely prevented obstruction and cast formation of perfused nephrons; beta-lumicolchicine did not prevent obstruction. Tamm-Horsfall glycoprotein purified from beta-lumicolchicine-treated and untreated rats coaggregated with BJP3 in vitro. Tamm-Horsfall glycoprotein from colchicine-treated rats did not contain sialic acid and did not aggregate with BJP3 in vitro. Thus, cast-forming human BJP coaggregated with Tamm-Horsfall glycoprotein and obstructed the rat distal nephron. Intranephronal obstruction was aggravated by decreasing extracellular fluid volume or adding furosemide. Finally, by decreasing secretion and altering the carbohydrate moiety of Tamm-Horsfall glycoprotein, colchicine prevented intraluminal cast formation and obstruction of the rat nephron. 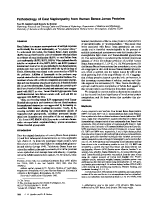 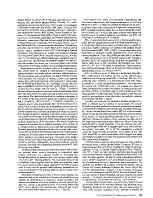 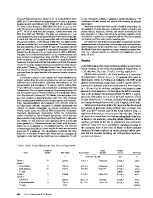 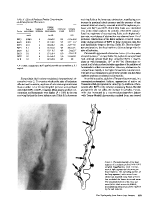 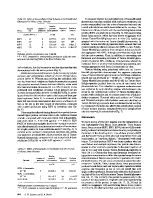 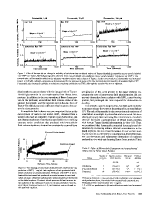 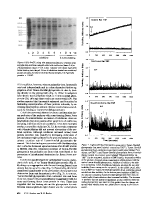 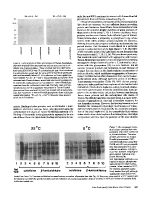 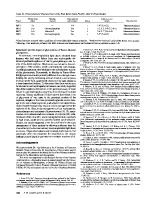 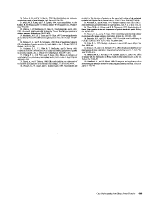