Coronary artery narrowing, ranging from 19% to 61%, was induced in rats and ventricular performance, myocardial damage, and myocyte hypertrophy were examined 1 mo later. Animals were separated into two groups, exhibiting ventricular dysfunction and failure, respectively. Dysfunction consisted of a 2.4-fold increase in left ventricular end diastolic pressure (LVEDP), 15% decrease in left ventricular peak systolic pressure (LVPSP), 24% reduction in developed pressure (DP), and a 16% depression in-dP/dt. Failure was defined on the basis of a 4.7-fold elevation in LVEDP, and a 26%, 47%, 45%, and 41% decrease in LVPSP, DP, +dP/dt, and -dP/dt. Moreover, in this group, right ventricular end diastolic and systolic pressures increased 5.5- and 1.2-fold. Left and right ventricular weights expanded 23% and 51% with dysfunction and 30% and 56% with failure. Left ventricular hypertrophy was characterized by ventricular dilation and wall thinning which were more severe in the failing animals. Foci of damage were found in both groups but tissue injury was more prominent in the endomyocardium and in failing rats. Finally, myocyte loss in the ventricle was 10% and 20% with dysfunction and failure whereas the corresponding enlargements of the unaffected myocytes were 34% and 53%. Thus, coronary narrowing led to abnormalities in cardiac dynamics with an increase in diastolic wall stress and extensive ventricular remodeling in spite of a moderate loss of myocytes and compensatory reactive hypertrophy of the viable cells. 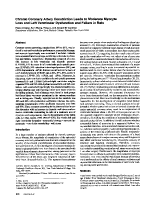 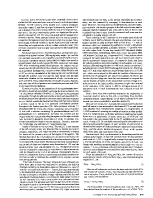 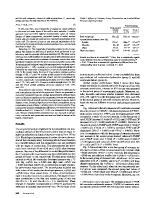 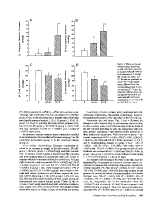 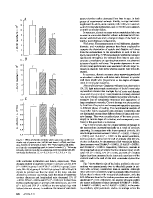 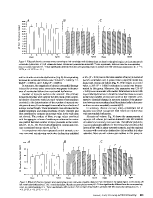 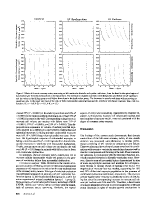 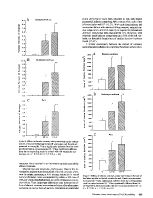 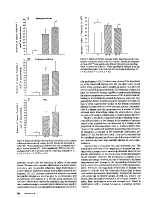 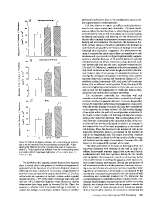 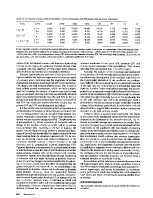 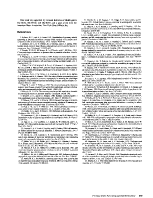