Canine neutrophils can be induced to adhere in vitro to isolated adult cardiac myocytes by stimulation of the neutrophils with chemotactic factors such as zymosan-activated serum (ZAS) only if the myocytes have been previously exposed to cytokines such as interleukin 1 (IL-1) or tumor necrosis factor-alpha. These cytokines induce synthesis and surface expression of intercellular adhesion molecule-1 (ICAM-1) on the myocyte, and neutrophil adhesion is almost entirely CD18 and ICAM-1 dependent. The present study examines cardiac-specific lymph collected from awake dogs during 1-h coronary occlusion and 3 d of reperfusion for its ability to induce both ICAM-1 expression in cardiac myocytes, and neutrophil-myocyte adherence. Reperfusion lymph induced ICAM-1 expression in isolated myocytes, and myocyte adherence to ZAS-stimulated neutrophils that was completely inhibited by anti-CD18 and anti-ICAM-1 monoclonal antibodies. This activity peaked at 90 min of reperfusion and persisted for up to 72 h. Preischemic lymph was not stimulatory. IL-1 appeared not to be a stimulating factor in lymph in that dilutions of lymph were found to inhibit the stimulatory effects of recombinant IL-1 beta. However, investigation of interleukin 6 (IL-6) revealed that recombinant IL-6 stimulated myocyte adhesiveness for ZAS-stimulated neutrophils (ED50 = 0.002 U/ml) and expression of ICAM-1 by isolated myocytes. IL-6 neutralizing antibody markedly reduced the ability of reperfusion lymph to stimulate adhesion and ICAM-1 expression, and estimates of levels of IL-6 in reperfusion lymph ranged from 0.035 to 0.14 U/ml. These results indicate that cytokines capable of promoting neutrophil-myocyte adhesion occur in extracellular fluid during reperfusion of ischemic myocardium, and that one of these cytokines is IL-6. Neutrophil-myocyte adhesion may be of pathogenic significance because it may enhance the cytotoxic activity of the neutrophil. 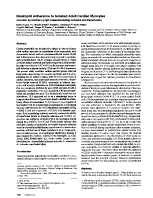 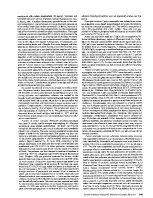 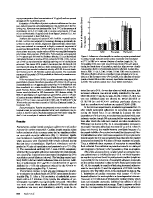 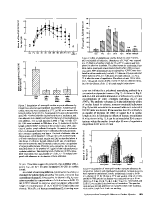 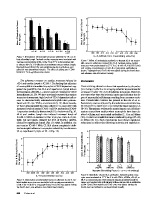 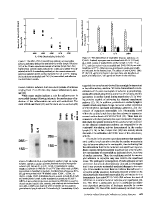 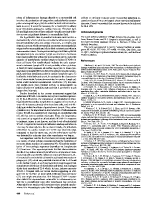 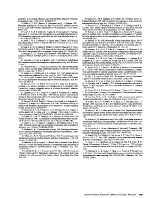