Molecular studies on primary lipoprotein lipase (LPL) deficiency. One base deletion (G916) in exon 5 of LPL gene causes no detectable LPL protein due to the absence of LPL mRNA transcript.

Find articles by Takagi, A. in: JCI | PubMed | Google Scholar

Find articles by Yamamoto, A. in: JCI | PubMed | Google Scholar

We have systematically investigated a genetic defect resulting in a primary lipoprotein lipase (LPL) deficiency in a proband TN and his affected brother SN, both manifesting familial hyperchylomicronemia. Neither LPL activity nor immunoreactive LPL mass was detected in postheparin plasma from the two patients. Immunocytochemical and biosynthetic studies on the proband's monocyte-derived macrophages with rabbit anti-human LPL antiserum revealed that no immunochemically detectable LPL protein was found in either the cells or culture medium, whereas LPL having a molecular mass of 61 kD was detected in normal cells. No detectable LPL mRNA was identified from poly(A)+RNA of the proband's macrophages by Northern blot analysis, and grossly visible LPL gene rearrangement was not observed by Southern blot analysis. Sequence analysis of polymerase chain reaction-amplified LPL gene exons detected one base deletion of G (first position of Ala221) at base 916 in exon 5 which leads to a premature termination by a frameshift. This mutation, designated as LPLArita and resulting in the loss of an AluI restriction enzyme site, was newly identified. We further analyzed the LPL gene from the two patients and their family members by digestion with AluI. Both patients were homozygous for LPLArita allele, while their spouses did not have this mutation. As genetically expected, their children were all heterozygous for LPLArita. We conclude that primary LPL deficiency in the proband was caused by a lack of enzyme synthesis due to the absence of LPL mRNA resulting from one base deletion of G in exon 5, and that heterozygous LPLArita deficient subjects show almost half value of control LPL mass. 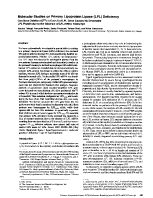 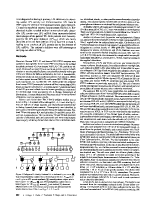 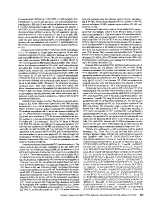 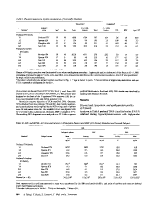 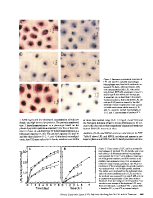 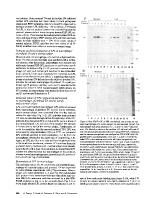 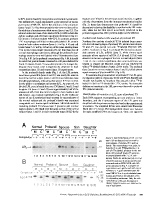 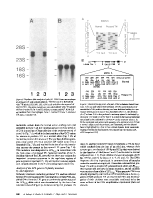 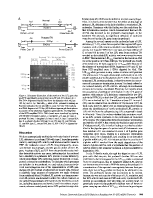 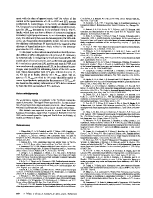 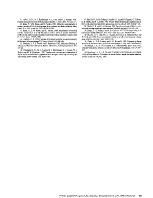