Thromboerythrocytes. In vitro studies of a potential autologous, semi-artificial alternative to platelet transfusions.

Find articles by Coller, B. in: JCI | PubMed | Google Scholar

In an attempt to overcome the limitations and drawbacks of using fresh platelets for transfusion therapy of thrombocytopenic patients, we have performed in vitro experiments on an autologous, semi-artificial alternative to platelet transfusions. Based on our previous studies of the interactions of unactivated and activated platelets with beads coated with peptides of various lengths, all of which contained the arginine-glycine-aspartic acid (RGD) cell recognition sequence, the peptide Ac-CGGRGDF-NH2 was chosen for covalent coupling to erythrocytes. A heterobifunctional crosslinking reagent (N-maleimido-6-aminocaproyl ester of 1-hydroxy-2-nitrobenzene-4-sulfonic acid) was used to crosslink via the peptide's free sulfhydryl group and the erythrocyte's surface amino groups. Approximately 0.5-1.5 x 10(6) peptide molecules bound per erythrocyte after 2 h of incubation, and most of the peptides appeared to crosslink to glycophorin A. The resulting cells, termed thromboerythrocytes, interacted selectively with activated platelets to form mixed aggregates. Studies with fluid phase RGD peptides and monoclonal antibodies indicated that the RGD peptides on the thromboerythrocytes interacted with the GPIIb/IIIa receptors on activated platelets. Thromboerythrocytes could also bind to platelets adherent to collagen. There was minimal erythrocyte hemolysis during the formation of thromboerythrocytes and studies of thromboerythrocyte osmotic fragility and cellular deformability showed no significant changes from control erythrocytes. Whereas there is a 20:1 ratio of erythrocytes to platelets in the circulation of normal individuals, the erythrocytes from as little as 50 ml of blood could be transformed into the equivalent of 2 U of platelets by numbers (equivalent to 18 U of platelets by mass), and reinfused into the same individual within several hours. These data encourage us to proceed to in vivo studies to assess the hemostatic efficacy of thromboerythrocytes in thrombocytopenic animals. 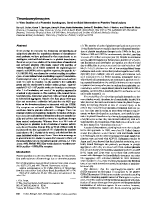 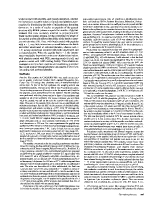 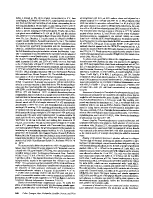 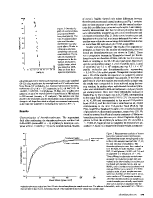 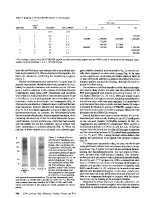 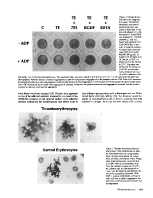 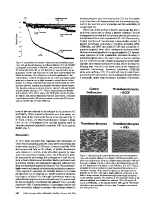 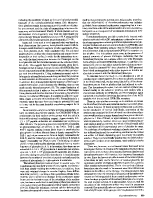 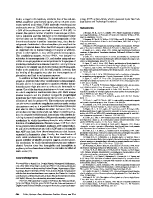 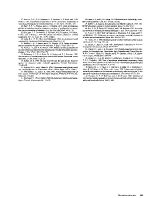