The molecular basis of adult human "lactase deficiency" has long been a subject of controversy. To address this issue, small intestinal biopsies from orienta, black, and white patients were analyzed. Adjacent samples were assayed for lactase and sucrase specific activities and the sucrase/lactase ratio (high ratio signifies lactase deficiency), and the results were compared to lactase steady-state mRNA levels detected in Northern blots probed with a human lactase mDNA. All oriental patients had high ratios and no detectable lactase mRNA. Four black patients had a similar pattern; two with low ratios had detectable mRNA. The group of white patients displayed a range of findings, from high ratio/no mRNA to low ratio/considerable mRNA. Elevated levels of lactase mRNA always correlated with the presence of elevated levels of lactase enzyme activity, suggesting that the difference in levels of adult human intestinal lactase activity among racial groups may be regulated at the level of gene transcription. 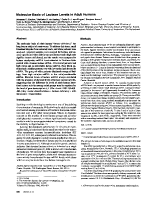 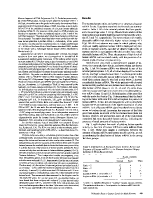 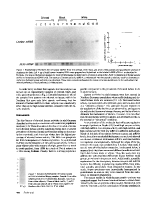 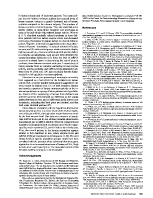