Basic fibroblast growth factor (bFGF) is mitogenic for smooth muscle cells (SMC) and angiogenic. We examined the in vivo effects of bFGF in balloon denuded carotid arteries of laboratory rats. bFGF was administered continuously from polymer-based devices at 34 ng/d into the periadventitial space of rat carotid arteries for 2 wk. Intimal hyperplasia was not observed in the absence of injury or with lipopolysaccharide induced endothelial dysfunction. Different degrees of vascular injury produced proportionally more intimal hyperplasia. bFGF increased the intimal hyperplastic response 1.3-fold with severe vascular injury, and 2.4-fold with more mild injury. Increased cell proliferation, not extracellular matrix production, accounted for these effects. Cell density was unchanged for the control and bFGF-treated groups, and the number of proliferating intimal cells at 2 wk rose to an amount equivalent to the increase in mass; 1.9- and 4.0-fold for severe and lesser injury, respectively. The relative ability of heparin to reduce SMC proliferation was not altered by the presence of bFGF.bFGF also induced profound angiogenesis within and surrounding the polymeric releasing device, and in the vasa vasorum immediately around the injured arteries. bFGF's effect on vasa was linearly related to the amount of SMC proliferation within the blood vessel. Thus, the in vivo mitogenic and angiogenic potential of bFGF are coupled, and may be similarly modulated by the products of local injury and/or factors in the vessel wall. 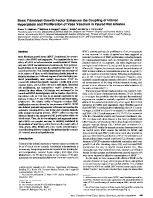 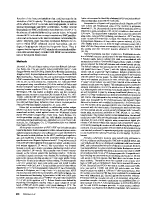 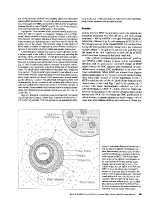 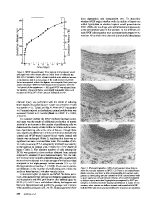 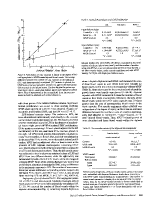 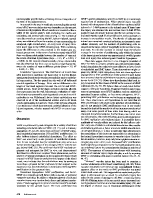 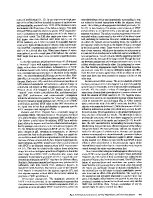 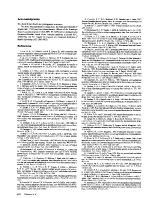 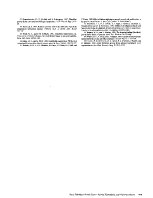