Find articles by Cunningham, B. in: JCI | PubMed | Google Scholar

Recombinant human growth hormone (HuGH) and human prolactin (HuPRL), but not GH of bovine or porcine origin, prime human neutrophils for enhanced superoxide anion (O2-) secretion. Since HuGH, but not GH of other species, effectively binds to the HuPRL receptor (HuPRL-R), we used a group of HuGH variants created by site-directed mutagenesis to identify the receptor on human neutrophils responsible for HuGH priming. A monoclonal antibody (MAb) directed against the HuPRL-R completely abrogated O2- secretion by neutrophils incubated with either HuGH or HuPRL, whereas a MAb to the HuGH-R had no effect. The HuGH variant K172A/F176A, which has reduced affinity for both the HuGH-binding protein (BP) and the HuPRL-BP, was unable to prime human neutrophils. This indicates that priming is initiated by a ligand-receptor interaction, the affinity of which is near that defined for receptors for PRL and GH. Another HuGH variant, K168A/E174A, which has relatively low affinity for the HuPRL-BP but slightly increased affinity for the HuGH-BP, had much reduced ability to prime neutrophils. In contrast, HuGH variant E56D/R64M, which has a similar affinity as wild-type HuGH for the HuPRL-BP but a lower affinity for the HuGH-BP, primed neutrophils as effectively as the wild-type HuGH. Finally, binding of HuGH to the HuPRL-BP but not to the HuGH-BP has been shown to be zinc dependent, and priming of neutrophils by HuGH was also responsive to zinc. Collectively, these data directly couple the binding of HuGH to the HuPRL-R with one aspect of functional activation of human target cells. 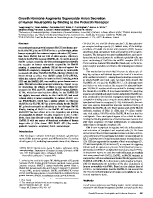 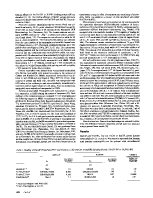 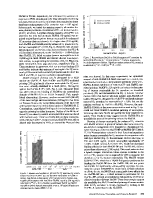 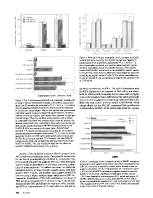 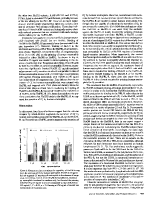 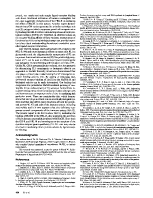 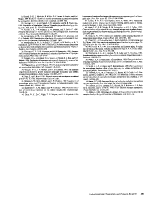