Platelet activation by thrombin plays a critical role in hemostasis and thrombosis. Based on structure-activity studies of a cloned platelet thrombin receptor, we designed two "mirror image" antagonists of thrombin and thrombin receptor function. First, "uncleavable" peptides mimicking the receptor domain postulated to interact with thrombin were found to be potent thrombin inhibitors. Second, proteolytically inactive mutant thrombins designed to bind but not cleave the thrombin receptor were found to be specific antagonists of receptor activation by thrombin. The effectiveness of these designed antagonists in blocking thrombin-induced platelet activation suggests a model for thrombin-receptor interaction and possible strategies for the development of novel antithrombotic agents. 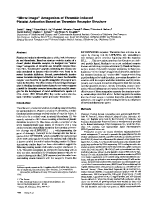 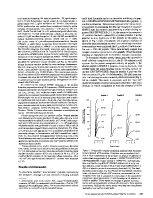 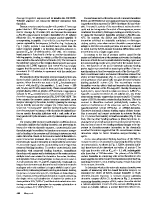 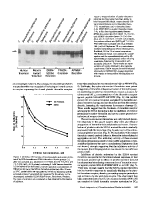 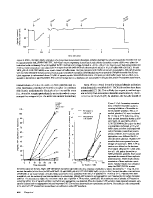 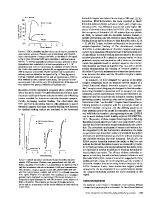 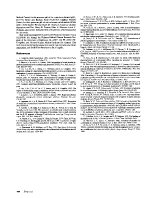