Fibronectin expression in the normal and hypertrophic rat heart.

We examined changes in the expression of fibronectin during the induction of cardiac hypertrophy by L-triiodothyronine administration and by mineralocorticoid- and salt-induced experimental hypertension. By use of Northern and Western blotting procedures, fibronectin was localized mainly in the atria of normal rat hearts. Atria contained 10- and 5-fold higher relative concentrations of fibronectin mRNA and protein, respectively, compared with ventricles. During the progression of cardiac hypertrophy induced by L-triiodothyronine over a 10-d period, there was a progressive increase in fibronectin mRNA for the first 6 d followed by a return to control levels. The major change could be accounted for by changes in ventricular mRNA, which increased about four- to sixfold. In contrast, protein levels in ventricles increased progressively over the 10-d treatment period. Ribonuclease protection analysis indicated that the relative amounts of fibronectin isoforms containing exons designated EIIIA and EIIIB increased during the progression of hypertrophy. When cardiac hypertrophy was induced by mineralocorticoid and salt treatment, increases in ventricular fibronectin mRNA and protein and the induction of alternatively spliced forms of fibronectin were also observed. However, the extent and temporal pattern of fibronectin expression differed between the two experimental models. 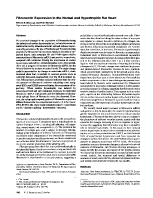 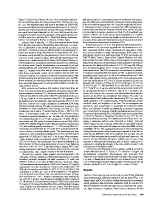 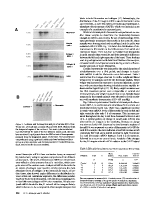 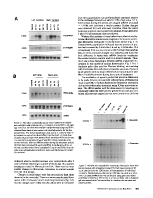 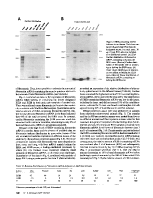 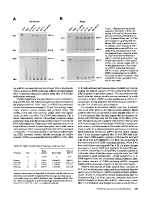 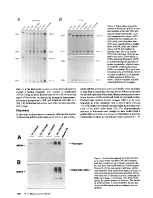 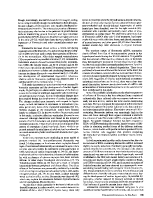 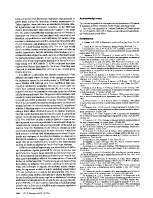 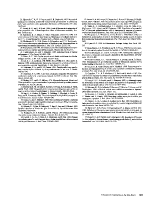