We studied the synthesis, secretion, and aggregation into the extracellular matrix of fibrillin by dermal fibroblasts from 26 probands with the Marfan syndrome. Cells from seven probands synthesized approximately half the normal amount of fibrillin when compared with intrafamilial or unrelated controls. Cells from an additional seven probands synthesized a normal amount of fibrillin but secreted the protein less efficiently than control cells. Cells from a further eight probands synthesized and secreted normal amounts of fibrillin but the protein was poorly incorporated into extracellular matrix. Cells from the remaining four probands were indistinguishable from control cells in their synthesis and processing of fibrillin. Cells from 18 family members of 10 of the probands were also studied. Cells from affected individuals in the same family had the same biochemical defect and those from unaffected family members were indistinguishable from controls. These results indicate that mutations in the gene that encodes fibrillin are responsible for the Marfan syndrome in the majority of individuals (confirming recent immunohistochemical and genetic linkage studies) and that a variety of mutations can produce the phenotype associated with the syndrome. 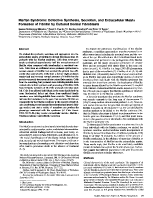 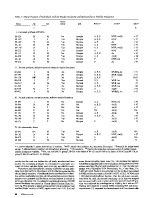 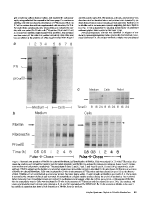 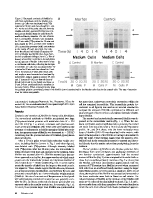 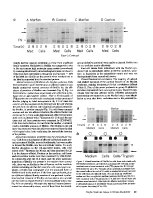 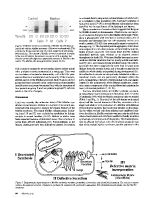 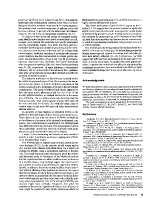 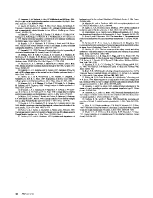