Find articles by Parrot, A. in: JCI | PubMed | Google Scholar

Find articles by Sadat-Sowti, B. in: JCI | PubMed | Google Scholar

Find articles by Autran, B. in: JCI | PubMed | Google Scholar

Cytotoxic T lymphocytes (CTL) specific for human immunodeficiency virus (HIV) proteins have been analyzed in lymphoid organs from seropositive patients. Indeed, an active HIV replication coexists with a major CD8+ lymphocytic infiltration in these organs. We have shown in a previous report that HIV-seropositive patients lungs were infiltrated by HIV specific CD8+ lymphocytes. In the present report, we show that HIV-specific CTL responses can also be detected in lymph nodes and spleens, and were mainly directed against the ENV, GAG, and NEF HIV-1 proteins. The primary NEF-specific CTL responses were further characterized by epitope mapping. Determination of epitope-specific CTL frequencies were performed by limiting dilution analysis. Our results indicated that, in addition to the central region of NEF (AA66-148), a new immunodominant region is recognized by CTL. This region corresponds to the carboxyl-terminal domain of NEF (amino acids 182-206). AA182-206 is recognized in association with at least two common human histocompatibility leukocyte antigen (HLA) molecules (HLA-A1 and B8), with clonal frequencies of one CTL per 10(-5) to 10(-6) splenic lymphocytes. Our data indicate that lymphoid organs may represent a major reservoir for in vivo activated HIV-specific CTL. Furthermore, the carboxyl-terminal domain of NEF was found to be conserved among several HIV strains. Therefore, our finding is of interest for further HIV vaccines development. 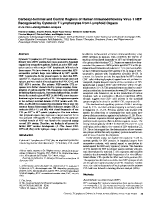 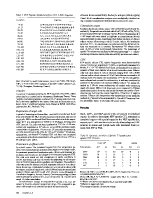 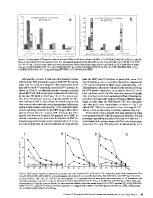 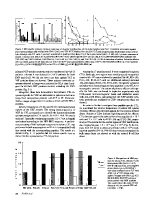 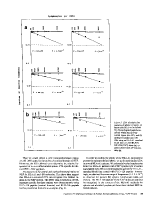 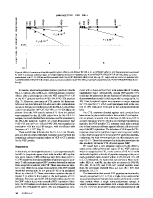 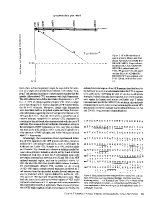 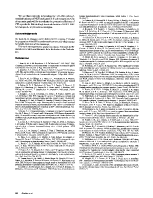