Cloning and characterization of the novel gene for mast cell carboxypeptidase A.

No gene for a hematopoietic cell carboxypeptidase has previously been characterized. Mast cell carboxypeptidase A (MC-CPA) is a prominent secretory granule marker of mast cell differentiation and phenotype. The 32-kb human MC-CPA gene was isolated, localized to chromosome 3, and found to contain 11 exons. No significant homology was found between the 5' flanking region of the MC-CPA gene and those of three rat pancreatic carboxypeptidase genes (carboxypeptidase A1 and A2, and carboxypeptidase B [CPB]). In contrast, the intron/exon organization of the MC-CPA gene was conserved, most closely resembling the CPB gene. MC-CPA is unique among carboxypeptidases in having a CPA-like substrate-binding pocket and enzymatic activity despite overall protein and gene structures more similar to CPB. Evolutionary tree analysis of the carboxypeptidase gene family showed that, before the mammalian species radiation, a common MC-CPA/CPB ancestor diverged by gene duplication from the lineage leading to CPA, and then underwent another gene duplication to form separate but similar gene structures for MC-CPA and CPB. MC-CPA mRNA was prominent in dispersed lung cells enriched for mast cells but was undetectable in other nontransformed populations of several lineages, demonstrating that transcription of MC-CPA, a novel carboxypeptidase gene, provides a specific molecular marker for mast cells among normal hematopoietic cell populations. 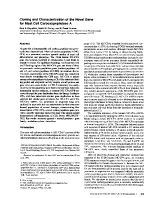 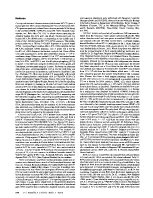 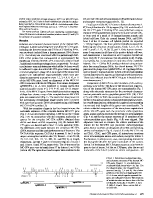 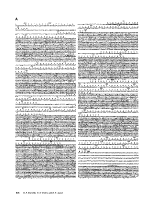 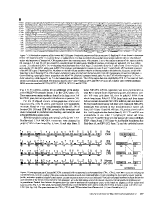 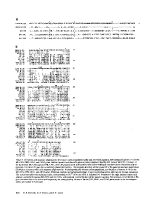 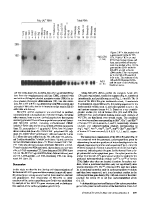 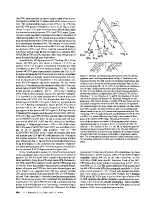 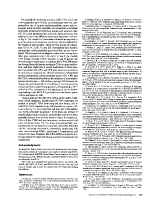 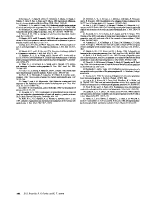