Interactions of leukocyte integrins with intercellular adhesion molecule 1 in the production of inflammatory vascular injury in vivo. The Shwartzman reaction revisited.

We have investigated the role of leukocyte-endothelial cell interactions in a rabbit model of hemorrhagic vasculitis. Microvascular injury was produced in the skin by intradermal injection of Salmonella typhosa endotoxin followed 20 h later by intravenous zymosan, which activates complement. Hemorrhagic necrosis develops in the "prepared" skin sites which is characterized by microthrombi, neutrophil aggregation, platelet and fibrin deposition, and massive extravasation of erythrocytes. Hemorrhage in these Shwartzman-like lesions was quantitated by 99mTc-labeled autologous erythrocytes. Inhibition of the hemorrhagic response was obtained with mAb reactive with ICAM-1 as well as mAb against the leukocyte CD18 when either was administered intravenously just before intravenous zymosan challenge. This observation suggests that an intravascular event occurring in response to complement activation is required for the development of hemorrhagic vasculitis. We hypothesize that agents which successfully prepare the skin for the Shwartzman response after their intradermal injection do so by promoting increased intercellular adhesion molecule 1 (ICAM-1) expression on the vascular endothelium. Activation of complement then induces CD11/CD18 expression on circulating leukocytes thus producing an intravascular CD11/CD18-ICAM-1 (leukocyte-endothelium) adhesion event. Inhibition of intravascular leukocyte-leukocyte aggregation with mAb against CD11b (Mac-1) showed partial inhibition of hemorrhage, while mAb against CD11a (LFA-1) showed no inhibitory activity. This type of cytokine-primed, neutrophil-dependent vascular damage may be a model of human vasculitic processes where microvascular damage is produced in the absence of immune-complex deposition. 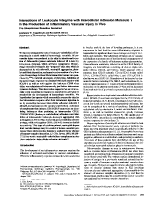 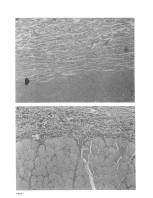 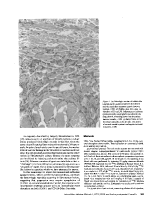 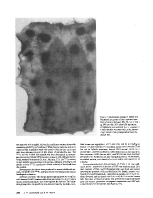 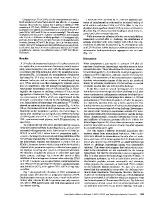 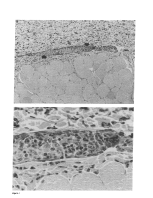 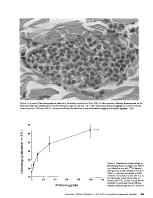 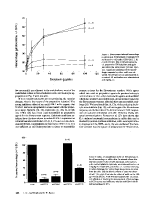 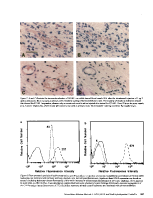 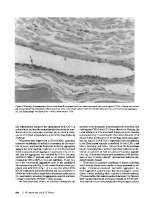 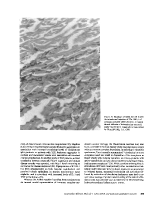 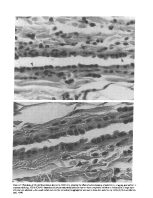 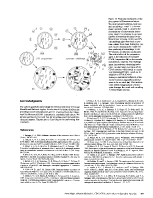 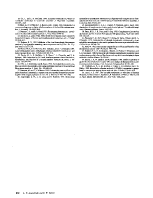