Protective effect of a microtubule stabilizer taxol on caerulein-induced acute pancreatitis in rat.

The effect of taxol, which is a microtubule stabilizer, was examined in a model of acute edematous pancreatitis induced in rat by the administration of caerulein. Prophylactic administration of taxol ameliorated inhibition of pancreatic secretion, increased level of serum amylase, pancreatic edema, and histological alterations in this model. Immunofluorescence studies revealed that taxol stabilized the arrangement of microtubules by the action of promoting tubulin polymerization and prevented inhibition of pancreatic digestive enzyme secretion. In isolated rat pancreatic acini, taxol reversed the inhibition of amylase secretion induced by supramaximal concentrations of cholecystokinin octapeptide and did not affect the binding of cholecystokinin octapeptide to its receptor. The results obtained in this study suggest that microtubule disorganization is the initiating event in caerulein-induced pancreatitis and that the inhibition of pancreatic digestive enzyme secretion by interfering with intracellular vesicular transport due to microtubule disorganization causes caerulein-induced pancreatitis. 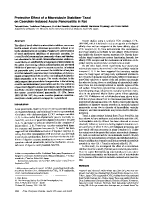 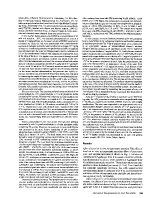 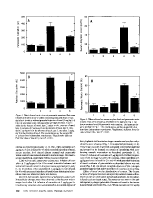 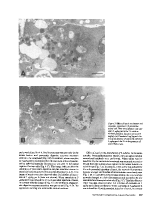 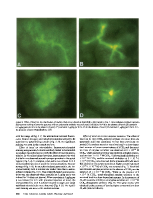 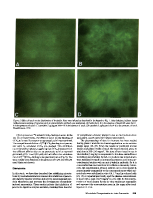 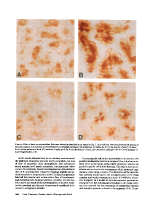 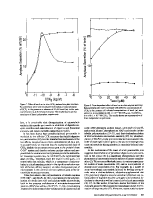 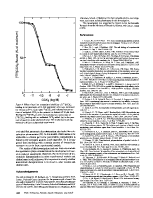 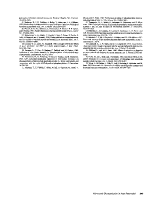