Increased lipolysis and its consequences on gluconeogenesis in non-insulin-dependent diabetes mellitus.

Find articles by Consoli, A. in: JCI | PubMed | Google Scholar 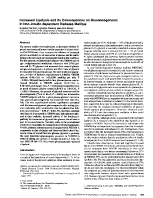 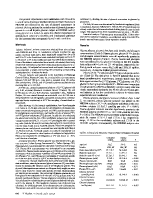 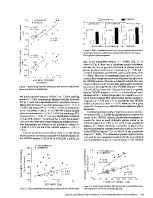 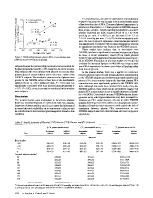 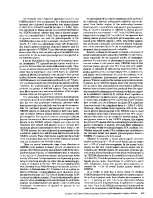 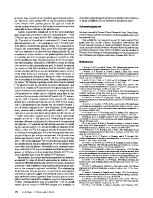 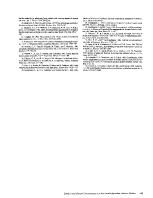