Correlates of aldosterone-induced increases in Cai2+ and Isc suggest that Cai2+ is the second messenger for stimulation of apical membrane conductance.

Studies were performed on monolayers of cultured A6 cells, grown on permeable filters, to determine the second messenger system involved in the aldosterone-induced increase in electrogenic sodium transport. Addition of aldosterone (1 microM) to the solution bathing the basal surface of cells caused both an increase in Isc and threefold transient rise in intracellular calcium Cai2+ after a delay of approximately 60 min. Because both events were inhibited by actinomycin D and cyclohexamide, they appeared to require transcriptional and translational processes. Addition of BAPTA to the bathing media to chelate Cai2+ reduced Isc and the delayed Cai2+ transient; 50 microM BAPTA inhibited Isc and the rise in Cai2+ by greater than 80%. Further studies suggested that the action of aldosterone to increase Isc may be dependent on a calcium/calmodulin-dependent protein kinase, because W-7 and trifluoperazine reduced the aldosterone-induced Isc in a dose-dependent manner. Taken together, these observations suggest that calcium is a second messenger for the action of aldosterone on sodium transport, and suggest, for the first time, that agonists which bind to intracellular receptors can utilize, via delayed processes dependent on de novo transcription and translation, intracellular second messenger systems to regulate target cell function. 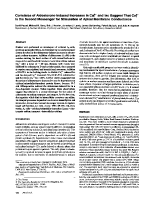 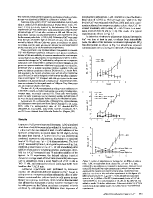 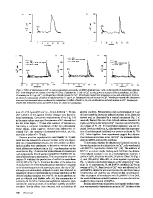 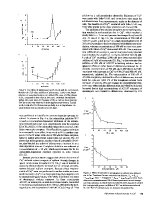 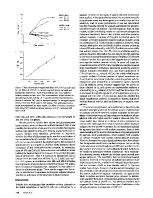 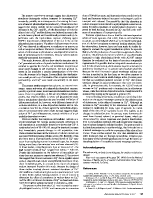 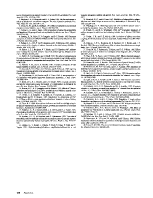