Histamine and histidine decarboxylase are correlated with mucosal repair in rat small intestine after ischemia-reperfusion.

Find articles by Imamura, I. in: JCI | PubMed | Google Scholar

The aim of this experiment was to demonstrate whether histamine and histidine decarboxylase (HDC) contribute to mucosal repair in small intestine subjected to ischemia-reperfusion (I/R). The superior mesenteric artery was occluded for 15 min followed by reperfusion. In jejunal mucosa, histamine content and HDC activity increased after I/R. Histamine output in mesenteric lymph was also elevated after I/R. These increases in HDC activity, and mucosal and lymph histamine levels were suppressed by pretreatment of alpha-fluoromethylhistidine (alpha-FMH), a suicide inhibitor of HDC. alpha-FMH also attenuated the increase of ornithine decarboxylase (ODC) activity normally observed after I/R. Transport of dietary lipid into lymph markedly decreased at 24 h after I/R, yet it was restored to normal at 48 h after I/R. alpha-FMH inhibitor led to a sustained deficit in lipid transport at 48 h after I/R. This sustained functional impairment in alpha-FMH treated animals was associated with blunted responses of HDC activity and histamine content to I/R. Our results suggest that histamine and HDC contribute to the restoration in mucosal function observed at 48 h after I/R. This response may be related, at least in part, to stimulation of ODC activity by histamine. 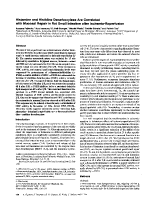 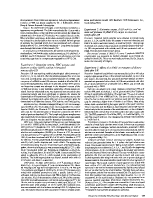 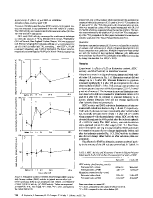 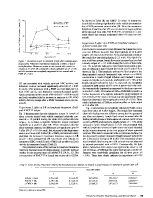 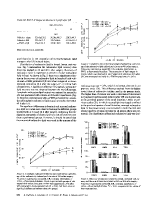 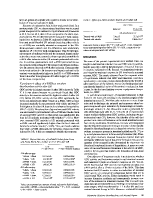 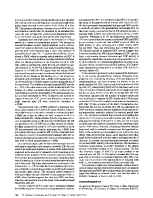 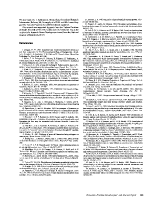