In vitro incubated rat islet B cells differ in their individual rates of protein synthesis. The number of cells in biosynthetic activity increases with the glucose concentration. Flow cytometric monitoring of the cellular redox states indicated that islet B cells differ in their individual metabolic responsiveness to glucose. A shift from basal to increased NAD(P)H fluorescence occurred for 18% of the cells at 1 mM glucose, for 43% at 5 mM, and for 70% at 20 mM. The functional significance of this metabolic heterogeneity was assessed by comparing protein synthesis in metabolically responsive and unresponsive subpopulations, shortly after their separation by autofluorescence-activated cell sorting. The glucose-sensitive subpopulation exhibited four- to fivefold higher rates of insulin synthesis during 60-min incubations at 2.5-10 mM glucose. Its higher biosynthetic activity was mainly caused by recruitment of cells into active synthesis and, to a lesser extent, by higher biosynthetic activity per recruited cell. Cells from the glucose-sensitive subpopulation were larger, and presented a threefold higher density of a pale secretory vesicle subtype, which is thought to contain unprocessed proinsulin. It is concluded that intercellular differences in metabolic responsiveness result in functional heterogeneity of the pancreatic B cell population. 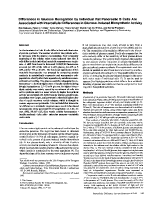 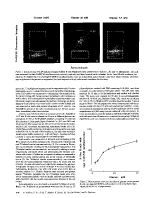 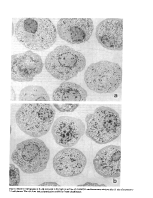 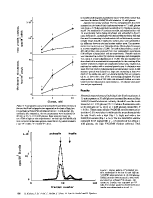 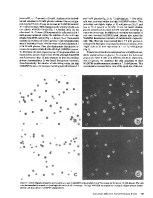 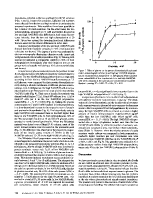 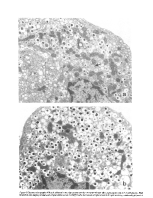 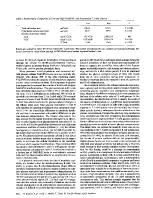 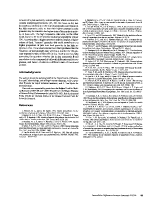