J H Chin, S Azhar, and B B Hoffman

Find articles by Hoffman, B. in: JCI | PubMed | Google Scholar

Endothelial cell derived relaxing factor (EDRF) mediated relaxation of blood vessels is impaired in vessels exposed to lipoproteins in vitro and in arteries of hyperlipidemic humans and animals. To investigate the mechanism by which lipoproteins impair the effects of EDRF, which is likely nitric oxide (NO) or a related molecule, we have bioassayed EDRF/NO activity by measuring its ability to increase cGMP accumulation in rat fetal lung cultured fibroblasts (RFL-6 cells). Low density lipoprotein modified by oxidation (ox-LDL) induced a concentration-dependent inhibition of EDRF activity that had been released from bovine aortic endothelial cells (BAEC) stimulated with bradykinin or the calcium ionophore A23187. In addition, lipoproteins directly impaired authentic NO-induced stimulation of cGMP accumulation in the detector cells; stimulation by sodium nitroprusside was unaffected. Ox-LDL or oxidized HDL3 were highly potent in blocking NO-stimulated cGMP accumulation with EC50's of approximately 1 microgram/ml. Lipid extracted from ox-LDL blocked NO-stimulated cGMP accumulation to about the same extent as intact ox-LDL, while the protein component of ox-LDL did not inhibit the cGMP response. These results suggest that the lipid component of oxidized lipoproteins inactivate EDRF after its release from endothelial cells. 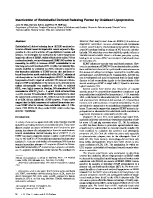 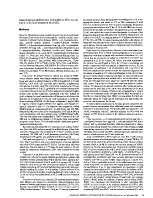 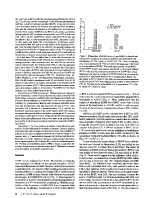 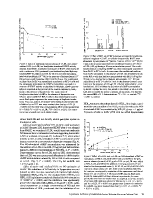 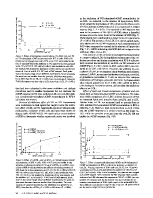 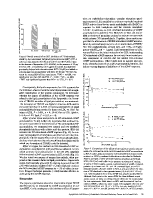 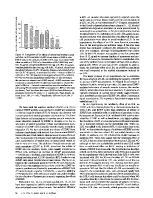 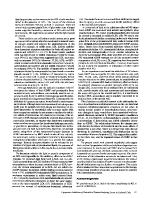 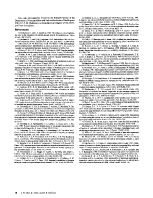