Platelet-activating factor (PAF) is a phospholipid with cardiovascular actions at low concentrations (1-100 nM) but with uncertain direct myocardial actions. We investigated the cellular and molecular effects of PAF on heart cells using isolated adult and neonatal rat myocytes. Addition of PAF, in the superfusion solution, decreased twitch amplitude and contractile velocity in both systems. Concentrations of PAF below 1 nM stimulated reproducible responses with maximal effects seen at 100 nM. These functional actions of PAF could be blocked by the known PAF antagonist, BN 50739, in a dose-dependent manner. Parallel biochemical studies showed that nanomolar PAF rapidly stimulated the phosphoinositide pathway in cultured myocytes, evidenced by the accumulation of [3H]inositol phosphates in prelabeled cultured myocytes. The potency and specificity of PAF, as well as the time course, for the response were nearly identical in the biochemical and functional assays. PAF produced no functional changes in protein kinase C-depleted myocytes, but it did stimulate inositol trisphosphate accumulation in such cells. We conclude that: (a) PAF exerts a direct negative inotropic effect on myocardial tissue; (b) the effects of PAF are mediated by a specific, high affinity cardiac receptor; (c) an underlying biochemical mechanism for the action of PAF includes the activation of the phospholipase C/phosphatidylinositol intracellular signaling pathway, which leads to activation of protein kinase C. 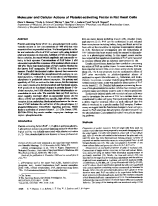 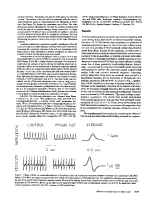 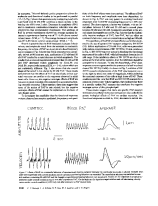 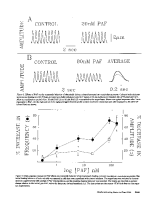 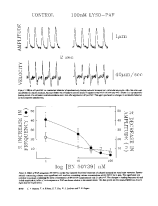 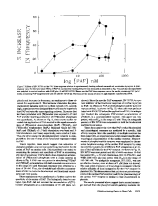 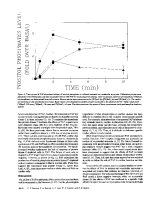 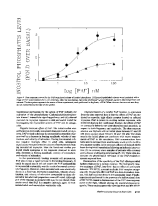 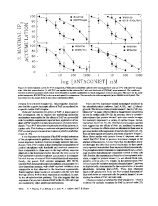 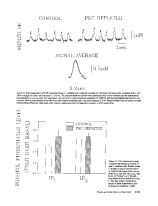 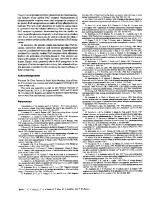