Mobilization of sialidase from intracellular stores to the surface of human neutrophils and its role in stimulated adhesion responses of these cells.

Desialation of cell surfaces has been associated with the initiation or modification of diverse cellular functions. In these studies we have examined the subcellular distribution of sialidase (SE) in human neutrophils as well as the mobilization of this enzyme following neutrophil activation. Separation of subcellular fractions by density gradient centrifugation showed that SE is present not only in neutrophil primary and secondary granule populations, like lysozyme, but also in plasma membrane fractions. Neutrophil activation was associated with a redistribution of SE from secondary granule-enriched fractions to the plasma membrane. Furthermore, SE activity detected on the surface of intact neutrophils with a fluorescent SE substrate increased rapidly after activation with kinetics that matched both the loss of total cell-associated sialic acid and release of free sialic acid from the cells. These activation-dependent events were in each case blocked by incubation of neutrophils with the SE inhibitor, 2-deoxy-N-acetyl-neuraminic acid. Aggregation responses of neutrophils as well as adhesion responses to nylon and plastic surfaces were also inhibited by 2-deoxyNANA. Our findings indicate that the activation-dependent desialation of the neutrophil surface is associated with mobilization of an endogenous SE to the plasma membrane and has a role in stimulated adhesion responses of these cells. 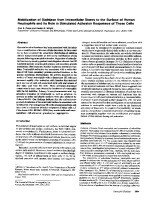 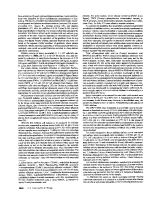 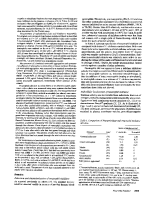 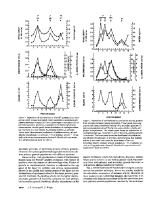 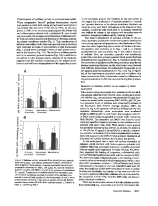 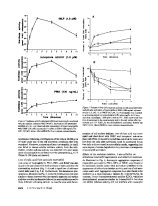 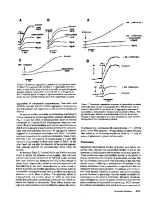 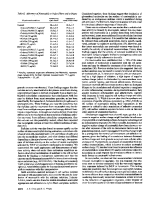 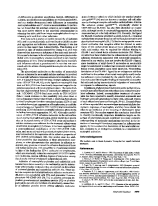 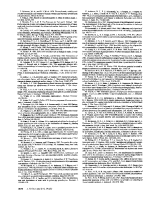