Find articles by Knowlton, A. in: JCI | PubMed | Google Scholar

Find articles by Owen, A. in: JCI | PubMed | Google Scholar

The regulation of heat shock protein 70 (HSP 70) expression was examined in the isolated, red blood cell-perfused rabbit heart by Northern and Western blot analysis. In the isovolumic (balloon in left ventricle), isolated perfused heart, HSP 70 mRNA was increased threefold after 30 min and sevenfold at 2 and 4 h compared to normal, nonperfused hearts. To further elucidate the etiology of the increase in HSP 70 mRNA, the effects of decreased systolic shortening (isovolumic heart) and of a single ventricular stretch were examined. Perfusion without the application of a stretch or the presence of a balloon resulted in no increase in HSP 70 mRNA; while a single stretch resulted in a threefold increase in HSP 70 mRNA. These changes were accompanied by an increase in HSP 70 protein by Western blot analysis. To elucidate the signalling mechanism mediating the increase in HSP 70, hearts were perfused with H7, a protein kinase C inhibitor. H7 did not prevent the induction of HSP 70. These results indicate that initiation of expression of myocardial HSP 70 can be stimulated by a single myocardial stretch or by prevention of systolic shortening. These mechanisms may contribute to the rapid expression of HSP 70 after coronary occlusion when dyskinesis, reduced systolic shortening, and increased diastolic segment length all occur. 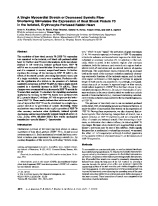 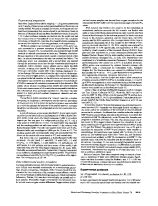 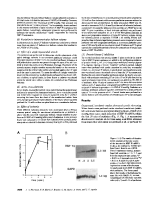 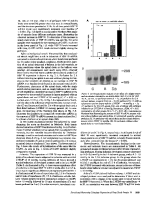 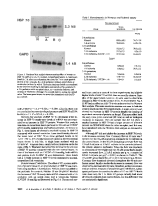 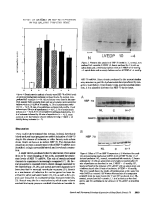 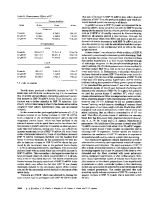 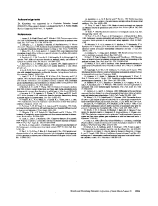