Plasmin generation by equimolar concentrations of tissue plasminogen activator (t-PA), pro-urokinase (pro-UK), and urokinase (UK), and a twofold higher concentration of a plasmin-resistant mutant rpro-UK (Ala-158-pro-UK) was measured on a microtiter plate reader. The promoting effects on this reaction of equimolar concentrations of fibrinogen, soluble fibrin (Desafib), CNBr fragment FCB-2 (an analogue of fragment D), or purified fragment E-2 were compared. Plasmin generation by t-PA was moderately promoted by fibrinogen, substantially promoted by Desafib and FCB-2, but not at all promoted by fragment E-2. By contrast, plasmin generation by pro-UK or by Ala-158-pro-UK was not promoted either by fibrinogen, Desafib, or FCB-2, but was significantly promoted by fragment E-2. Plasmin generation by UK was not significantly promoted by any of the fibrin(ogen) preparations. Treatment of fragment E-2 by carboxypeptidase-B (CPB), eliminated its promotion of pro-UK and Ala-158-pro-UK-induced plasmin generation. Pretreatment of FCB-2 with plasmin slightly potentiated its promotion of t-PA activity. This effect of plasmin pretreatment of FCB-2 was reversed by CPB treatment. Plasmin pretreatment of FCB-2 did not induce any promotion of activity in pro-UK or Ala-158-pro-UK. The findings show that the intrinsic activity of pro-UK and the activity of t-PA are promoted by different regions of the fibrin(ogen) molecule. The latter is stimulated primarily by a determinant in the fragment D region, which is available in intact fibrin. By contrast, plasminogen activation by the intrinsic activity of pro-UK was stimulated exclusively by fragment E-2, which is unavailable in intact fibrin. The findings are believed relevant to fibrinolysis and support the concept that t-PA and pro-UK are complementary, sequential, and synergistic in their actions. 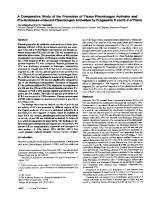 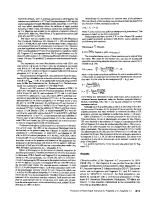 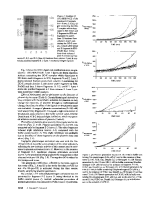 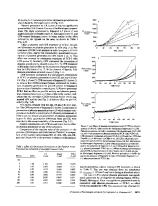 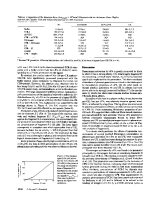 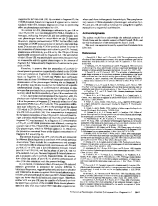