Role of renal sympathetic nerves in lambs during the transition from fetal to newborn life.

To determine the role of renal sympathetic nerves in influencing renal function during the transition from fetal to newborn life, studies were carried out in conscious, chronically instrumented fetal sheep with either bilateral renal denervation (n = 11) or intact renal nerves (n = 12), 3-6 d after surgery. Endocrine, renal, and cardiovascular parameters were measured before and after delivery of lambs by cesarean section. Blood pressure and heart rate were similar in intact and denervated fetuses, and increased after delivery in both groups. There was also a transient diuresis and natriuresis, in the immediate postnatal period, the response being significantly greater in denervated than intact lambs (P less than 0.05). By 24 h postnatally, fluid and electrolyte excretions were similar in both groups, and significantly less than fetal levels. In the absence of renal nerves, the normal rise in plasma renin activity at birth was attenuated. These data provide evidence that renal sympathetic nerves play an important role during the transition from fetal to newborn life, and support the premise that birth is associated with sympathetic activation. 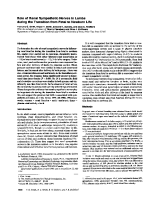 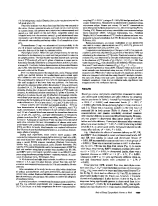 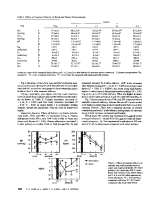 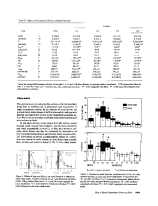 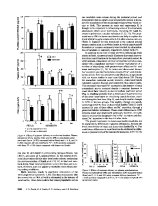 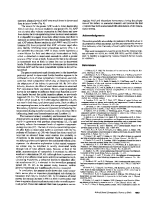 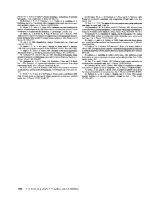