Congenital lipoid adrenal hyperplasia is the most severe form of congenital adrenal hyperplasia. Affected individuals can synthesize no steroid hormones, and hence are all phenotypic females with a severe salt-losing syndrome that is fatal if not treated in early infancy. All previous studies have suggested that the disorder is in the cholesterol side chain cleavage enzyme (P450scc), which converts cholesterol to pregnenolone. A newborn patient was diagnosed by the lack of significant concentrations of adrenal or gonadal steroids either before or after stimulation with corticotropin (ACTH) or gonadotropin (hCG). The P450scc gene in this patient and in a previously described patient were grossly intact, as evidenced by Southern blotting patterns. Enzymatic (polymerase chain reaction) amplification and sequencing of the coding regions of their P450scc genes showed these were identical to the previously cloned human P450scc cDNA and gene sequences. Undetected compound heterozygosity was ruled out in the new patient by sequencing P450scc cDNA enzymatically amplified from gonadal RNA. Northern blots of gonadal RNA from this patient contained normal sized mRNAs for P450scc and also for adrenodoxin reductase, adrenodoxin, sterol carrier protein 2, endozepine, and GRP-78 (the precursor to steroidogenesis activator peptide). These studies show that lipoid CAH is not caused by lesions in the P450scc gene, and suggest that another unidentified factor is required for the conversion of cholesterol to pregnenolone, and is disordered in congenital lipoid adrenal hyperplasia. 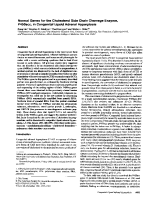 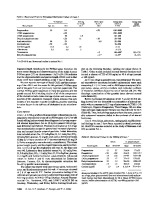 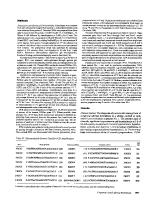 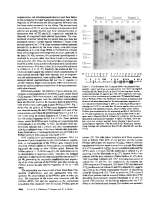 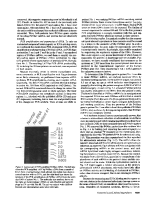 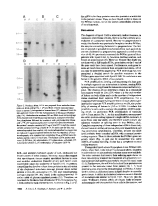 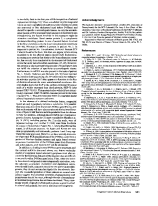 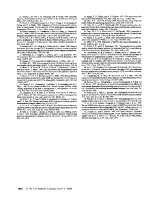