To determine the effects of chronic coronary artery constriction on the relationship between cardiac function and regulation of beta-adrenoceptor signal transduction, the left main coronary artery was narrowed in rats and the animals were killed 5 mo later. An average reduction in coronary luminal diameter of 44% was obtained and this change resulted in an increase in left ventricular end-diastolic pressure and a decrease in positive and negative dP/dt. Significant increases in left and right ventricular weights indicative of global cardiac hypertrophy were observed. Radioligand binding studies of beta-adrenoreceptors, agonist-stimulated adenylate cyclase activity, and ADP ribosylation of 45-kD substrate by cholera toxin were all depressed in the failing left ventricle. In contrast, in the hypertrophic non-failing right ventricle, beta-adrenoreceptor density was preserved and receptor antagonist affinity was increased. In spite of these findings at the receptor level, agonist stimulated cyclic AMP generation was reduced in the right ventricular myocardium. The quantity of the 45-kD substrate was also decreased. In conclusion, longterm nonocclusive coronary artery stenosis of moderate degree has profound detrimental effects on the contractile performance of the heart in association with marked attenuation of adrenergic support mechanisms. 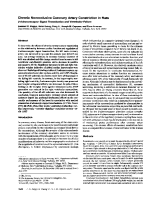 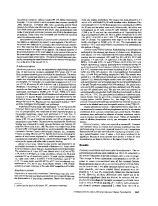 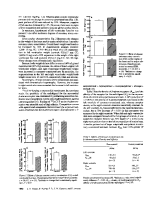 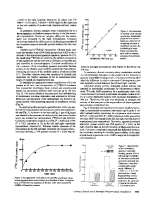 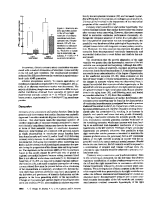 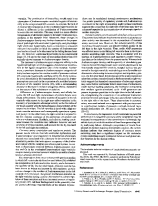 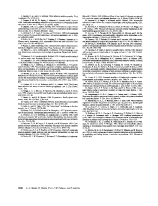