The effects of increasing intracellular cAMP levels on IL-1 alpha and IL-1 beta mRNA expression and IL-1 production in human monocytes and nonlymphoid hematopoietic cell lines were examined. Peripheral monocytes and myelomonocytic cell lines could be stimulated by LPS or phorbol myristate acetate (PMA) to express IL-1 mRNA. Dibutyryl cAMP, 8-bromo-cAMP, forskolin, cholera toxin, PGE1, and PGE2 synergized with PMA or LPS to increase the accumulation in cell lines of IL-1 alpha mRNA by up to 50-fold and that of IL-1 beta mRNA by 10- to 20-fold compared to LPS or PMA alone. This increase in IL-1 alpha and IL-1 beta mRNA accumulation was more modest in monocytes. The synergistic stimulation was due to enhanced IL-1 gene transcription rate rather than increased IL-1 mRNA stability. Despite this marked increase in IL-1 mRNA accumulation, IL-1 protein synthesis in these cells was increased by only twofold. Thus, IL-1 synthesis in monocytes and myelomonocytic cell lines is under stringent translational control. 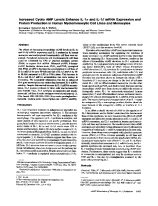 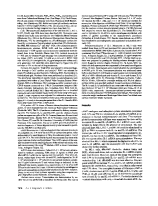 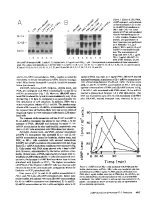 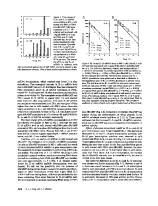 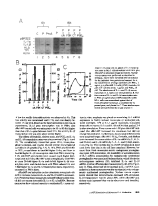 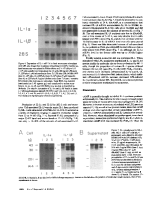 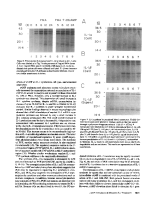 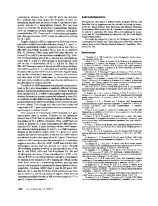 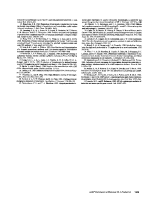