A 3' splice site mutation in the thyroglobulin gene responsible for congenital goiter with hypothyroidism.

A case of congenital goiter with defective thyroglobulin synthesis has been studied in molecular terms. The patient is the fifth of a kindred of six, three of which have a goiter. The parents are first cousins. Segregation of thyroglobulin alleles in the family was studied by Southern blotting with a probe revealing a diallelic restriction fragment length polymorphism (RFLP). The results demonstrated that the three affected siblings were homozygous for the RFLP. Northern blotting analysis of the goiter RNA with a thyroglobulin probe suggested that thyroglobulin mRNA size was slightly reduced. Polymerase chain reaction amplification of the 8.5-kb thyroglobulin mRNA as overlapping cDNA fragments demonstrated that a 200-bp segment was missing from the 5' region of the goiter mRNA. Subcloning and sequencing of the cDNA fragments, and of the patient genomic DNA amplified from this region, revealed that exon 4 is missing from the major thyroglobulin transcript in the goiter, and that this aberrant splicing is due to a C to G transversion at position minus 3 in the acceptor splice site of intron 3. The presence in exon 4 of a putative donor tyrosine residue (Tyrosine nr 130) involved in thyroid hormone formation provides a coherent explanation to the hypothyroid status of the patient. 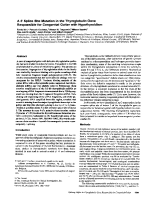 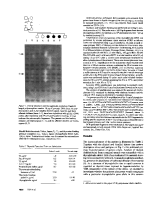 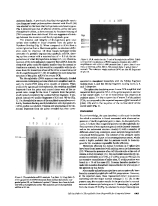 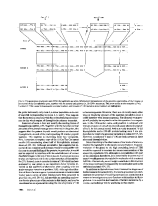 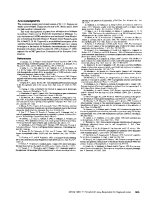