Induction of omega-oxidation of monocarboxylic acids in rats by acetylsalicylic acid. 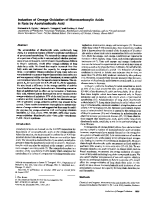 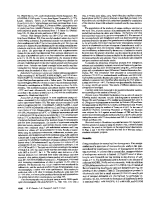 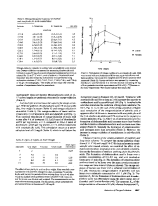 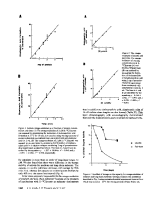 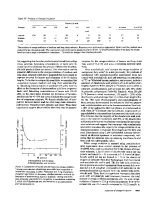 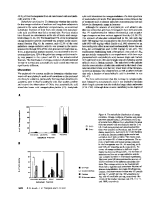 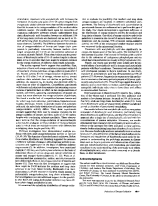 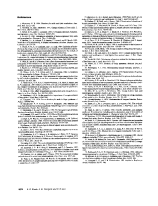