We analyzed the pre-C and core region of hepatitis B virus (HBV) DNA by a polymerase chain reaction in 22 chronic carriers. In 9 hepatitis B e antigen-positive asymptomatic carriers, a single DNA band was detected at the expected size, whereas additional shorter DNA bands were observed in 7 out of 11 patients with chronic hepatitis. The smaller-sized DNAs from one chronic hepatitis patient had various lengths of deletions spanning from 105 to 183 bp in the middle of the core gene, and all deletions included common nucleotide sequences. All of the smaller-sized DNAs from the other patients proved to be variant core genes. They were deleted in similar regions by Southern analysis using oligonucleotide probes. A follow-up study revealed that four out of seven chronic hepatitis patients with a short core gene seroconverted to antibody to hepatitis B e antigen, but those with only a "wild type" did not. In another set of sequence studies, clones isolated from two chronic carriers displayed heterogeneity of the pre-C and core gene which was more often present in sera with normal alanine aminotransferase levels than with abnormal levels. These results suggest that mutant HBV alters the host immune response, and may modulate the clinical course of HBV infection. An alternative possibility is that chronic hepatitis selects for mutant forms. 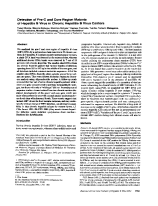 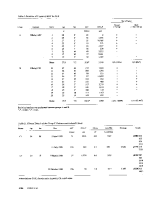 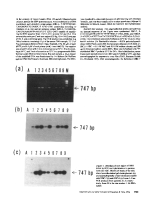 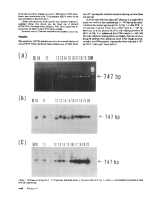 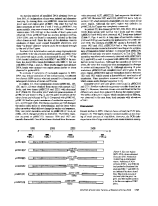 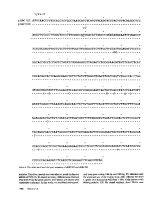 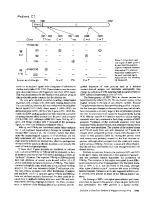 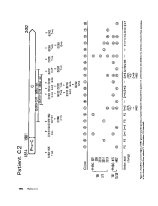 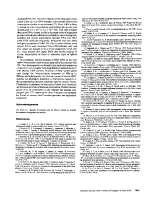