Find articles by Marcus, A. in: JCI | PubMed | Google Scholar

Find articles by Eiroa, A. in: JCI | PubMed | Google Scholar

We previously reported that platelets become unresponsive to agonists when stimulated in combined suspension with aspirin-treated human umbilical vein endothelial cells. Inhibition occurred concomitant with metabolism of platelet-derived endoperoxides to prostacyclin by endothelial cells. We now demonstrate that if aspirin-treated platelets which fully respond to appropriate doses of agonists are exposed to aspirin-treated endothelial cells, they remain unresponsive despite absence of prostacyclin. Platelet inhibition is due in large part to ecto-ADPase activity on the endothelial cells. This was established by incubating aspirin-treated endothelial cells with 14C-ADP. Radio-thin layer chromatography and aggregometry demonstrated that 14C-ADP and induction of platelet activation decreased rapidly and concurrently. AMP accumulated transiently, was further metabolized to adenosine, and deaminated to inosine. The apparent Km of the endothelial cell ADPase was 33-42 microM and the Vmax 17-43 nmol/min per 10(6) cells, values in the range of antithrombotic potential. Thus, at least three complementary systems in human endothelial cells control platelet responsiveness: a cell-associated, aspirin-insensitive ADPase which functions in parallel with fluid phase autacoids such as the aspirin-inhibitable eicosanoids, and the aspirin-insensitive endothelium-derived relaxing factor. 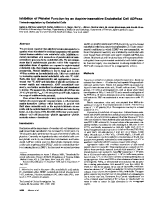 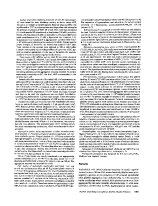 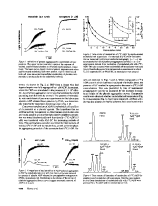 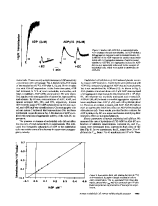 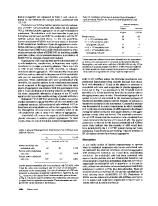 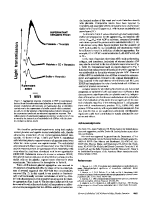 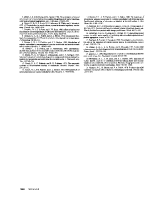