Apolipoprotein (apo) E and the two B apolipoproteins, apoB48 and apoB100, are important proteins in human lipoprotein metabolism. Commonly occurring polymorphisms in the genes for apoE and apoB result in amino acid substitutions that produce readily detectable phenotypic differences in these proteins. We studied changes in apoE and apoB phenotypes before and after liver transplantation to gain new insights into apolipoprotein physiology. In all 29 patients that we studied, the postoperative serum apoE phenotype of the recipient, as assessed by isoelectric focusing, converted virtually completely to that of the donor, providing evidence that greater than 90% of the apoE in the plasma is synthesized by the liver. In contrast, the cerebrospinal fluid apoE phenotype did not change to the donor's phenotype after liver transplantation, indicating that most of the apoE in CSF cannot be derived from the plasma pool and therefore must be synthesized locally. The apoB100 phenotype (assessed with immunoassays using monoclonal antibody MB19, an antibody that detects a two-allele polymorphism in apoB) invariably converted to the phenotype of the donor. In four normolipidemic patients, we determined the MB19 phenotype of both the apoB100 and apoB48 in the "chylomicron fraction" isolated from plasma 3 h after a fat-rich meal. Interestingly, the apoB100 in the chylomicron fraction invariably had the phenotype of the donor, indicating that the vast majority of the large, triglyceride-rich apoB100-containing lipoproteins that appear in the plasma after a fat-rich meal are actually VLDL of hepatic origin. The MB19 phenotype of the apoB48 in the plasma chylomicron fraction did not change after liver transplantation, indicating that almost all of the apoB48 in plasma chylomicrons is derived from the intestine. These results were consistent with our immunocytochemical studies on intestinal biopsy specimens of organ donors; using apoB-specific monoclonal antibodies, we found evidence for apoB48, but not apoB100, in donor intestinal biopsy specimens. 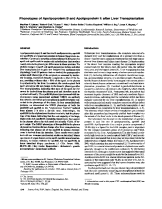 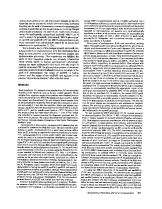 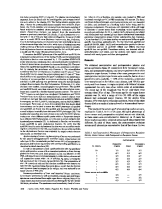 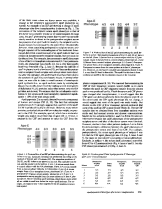 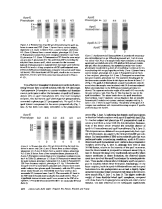 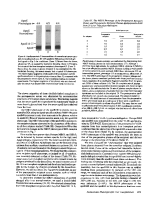 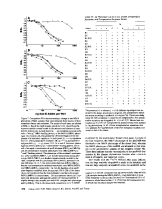 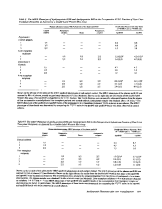 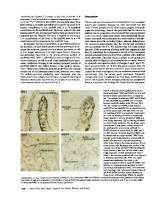 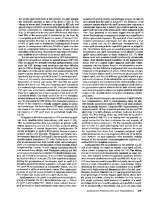 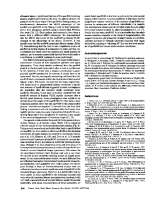 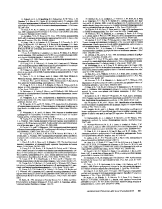