To investigate the mechanism(s) of insulin-induced suppression of plasma amino acid concentration and release, we studied forearm as well as whole-body leucine and phenylalanine uptake and release during a peripheral insulin infusion in postabsorptive normal subjects using isotope-dilution methods. Before insulin, leucine and phenylalanine release exceeded uptake (P less than 0.01 and P less than 0.07, respectively). A net output of alpha-ketoisocaproate (KIC) was also observed. During insulin, arterial plasma leucine, KIC and phenylalanine concentrations decreased (P less than 0.05 or less vs. basal), despite ongoing net output of these substrates by the forearm, that persisted after correction for the mean transit time spent through the extracellular muscular space. By the end of insulin, whole-body leucine and phenylalanine concentrations and rate of appearance were decreased (P less than 0.01 vs. basal). However, release and uptake of both amino acids by the forearm were not significantly decreased vs. the preinsulin values. These data indicate that systemic hyperinsulinemia acutely decreases plasma amino acid concentrations by acting primarily at sites other than skeletal muscle. 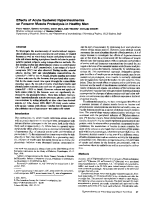 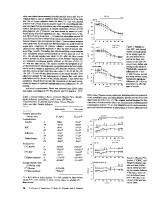 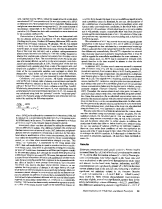 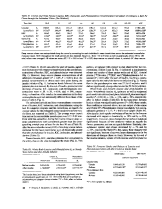 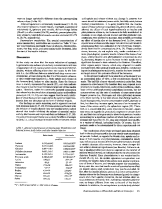 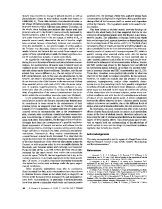 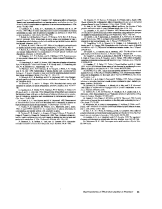