Monocytes in the circulation of normal individuals express two receptors for the constant region of immunoglobulin, Fc gamma RI and Fc gamma RII. In contrast, we have observed that AIDS monocytes express significant levels of a third Fc gamma R, Fc gamma RIII (CD16), which is normally associated with activation or maturation of the monocyte population. By dual-fluorescence analysis using a monoclonal antibody specific for Fc gamma RIII (MAb 3G8), 38.5 +/- 3.2% of the LeuM3 (CD14)-positive monocytes in AIDS patients were CD16 positive as compared to 10.4 +/- 1.0% for healthy individuals (n = 29; P less than 0.005). Furthermore, AIDS monocytes expressed Fc gamma RIII-specific mRNA which is expressed minimally or not at all in control monocytes. As a recently identified inducer of Fc gamma RIII expression on blood monocytes, transforming growth factor-beta (TGF-beta) was found to be elevated in the serum and/or plasma of AIDS patients. Moreover, incubation of normal monocytes with AIDS serum or plasma induced CD16 expression which correlated with serum TGF-beta levels (r = 0.74, P less than 0.001) and was inhibited with a neutralizing antibody to TGF-beta. Thus, the increased CD16 expression on peripheral blood monocytes in AIDS patients may be the consequence of elevated circulating levels of the polypeptide hormone TGF-beta. 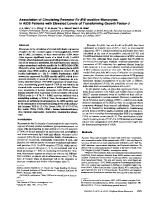 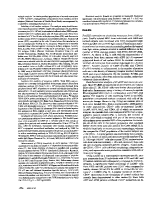 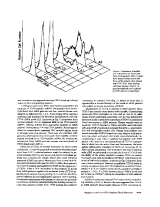 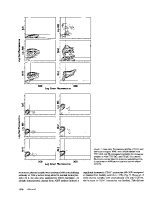 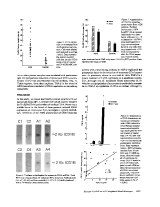 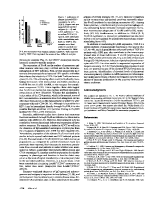 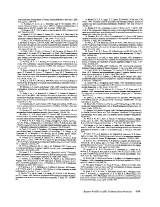