Find articles by Klitzke, A. in: JCI | PubMed | Google Scholar

Diabetes was induced in rats by administration of a single i.p. injection of streptozotocin (50 mg/kg body wt). After 7 d, diabetic rats were further treated with insulin or 1,25-dihydroxycholecalciferol [1,25(OH)2D3] for an additional 5-7 d. Control, diabetic, diabetic + insulin, and diabetic + 1,25(OH)2D3 rats were then killed, their proximal small intestines were removed, and villus-tip epithelial cells were isolated and used to prepare brush-border membrane vesicles. Preparations from each of these groups were then analyzed and compared with respect to their amiloride-sensitive, electroneutral Na(+)-H+ exchange activity, using 22Na uptake as well as acridine orange techniques. The results of these experiments demonstrated that (a) H+ gradient-dependent 22Na uptake as well as Na+ gradient-dependent transmembrane H+ fluxes were significantly increased in diabetic vesicles compared to their control counterparts, (b) kinetic studies demonstrated that this enhanced 22Na uptake in diabetes was a result of increased maximal velocity (Vmax) of this exchanger with no change in apparent affinity (Km) for Na+, (c) serum levels of 1,25(OH)2D3 were significantly lower in diabetic animals compared with their control counterparts; and (d) insulin or 1,25(OH)2D3 treatment restored the Vmax alterations to control values, without any significant changes in Km, concomitant with significantly increasing the serum levels of 1,25(OH)2D3 in diabetic animals. These results indicate that Na(+)-H+ activity is significantly increased in proximal small intestinal luminal membranes of streptozotocin-induced diabetic rats. Moreover, alterations in the serum levels of 1,25(OH)2D3 may, at least in part, explain this enhanced antiporter activity and its correction by insulin. 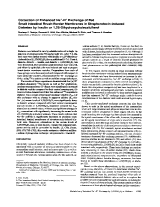 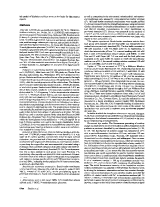 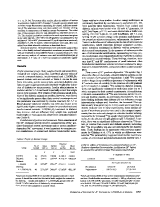 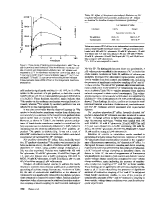 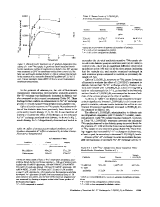 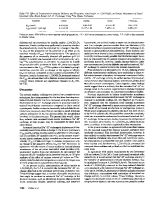 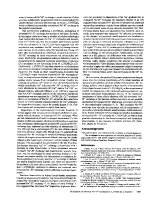 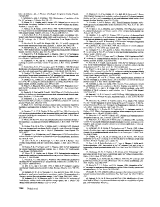