Unlike thyrotropin, thyroid-stimulating antibodies do not activate phospholipase C in human thyroid slices.

Find articles by Corvilain, B. in: JCI | PubMed | Google Scholar

The effects of thyroid-stimulating antibodies (TSAb) and of thyrotropin (TSH) were compared, on the generation of cyclic AMP and inositol phosphates (InsP), in human thyroid slices incubated in vitro, and on the Rapoport cyclic AMP bioassay. The TSAb positive sera were obtained from 19 patients with Graves' disease. In 14 experiments with the slices system, TSH significantly increased cyclic AMP accumulation (TSH, 0.03-10 mU/ml) as well as the cyclic AMP-independent inositol trisphosphate (InsP3) generation (TSH, 1-10 mU/ml). In the same 14 experiments, TSAb (0.10-28 mg/ml) enhanced cyclic AMP intracellular levels as expected while they did not induce any InsP accumulation. Even when TSAb increased cyclic AMP levels to the same or higher values as those obtained with TSH concentrations allowing InsP3 generation. TSAb were still unable to activate the phosphatidylinositol-Ca2+ cascade. The patterns of the response curves of TSAb and TSH on cyclic AMP accumulation were different, suggesting that different mechanisms may be involved. In addition, unlike TSH, TSAb were not able to stimulate H2O2 generation, which in human tissue mainly depends on the activation of the phosphatidylinositol-Ca2+ cascade. Immunoglobulins from six additional Graves' patients lacking measurable cyclic AMP-stimulating activity in both slices and cells systems did not activate phospholipase C either. In conclusion, our results show that TSAb do not share all the metabolic actions of TSH on human thyroid tissue. The data provide support for the concept that the pathogenesis of Graves' disease can be fully accounted for by the ability of TSAb to stimulate adenylate cyclase. This work also confirms that TSH activates the cyclic AMP and the phosphatidylinositol cascade by independent pathways in the human thyroid. 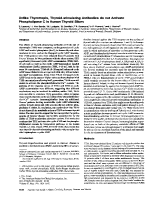 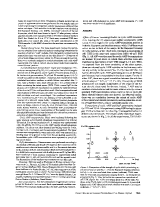 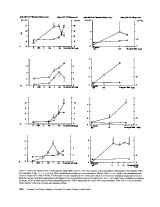 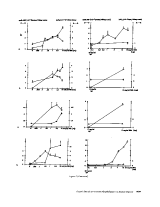 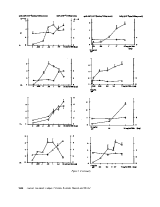 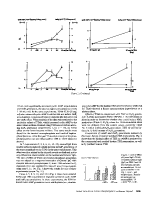 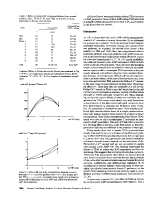 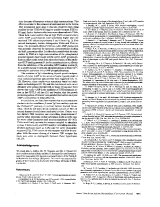 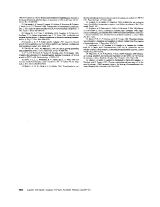