Identification of the viral genes responsible for growth of strains of reovirus in cultured mouse heart cells.

Find articles by Sherry, B. in: JCI | PubMed | Google Scholar

Find articles by Fields, B. in: JCI | PubMed | Google Scholar

Viral growth in specific tissue is usually required in order to lead to pathology. Two reovirus isolates (type 1 Lang and type 3 Dearing) differ in their capacity to grow in cultured mouse heart cells. The mammalian reoviruses contain a genome of 10 double-stranded RNA gene segments. By the use of 37 reassortant viruses (consisting of viruses with different combinations of genes derived from the two parents), difference in capacity of different strains to grow in heart cells was mapped to three different genes, all of which encode viral core proteins: the M1 gene (P less than 0.000044); the L1 gene (P = 0.00094); and the L3 gene (P = 0.019). Using the same set of reassortant viruses, the L1 (P = 0.00015) and L3 (P = 0.0065) genes were involved in differences of the ability of viral strains to grow in mouse L cells (fibroblasts), but the M1 gene (P = 0.12) was not. These findings suggest that the M1 gene plays an important and specific role in determining the relative capacity of certain viral strains to grow in the heart. Thus, we have identified viral genes responsible for differing growth capacity in heart muscle cells in culture. These findings provide a novel system for studies of viral myocarditis at a molecular genetic level. 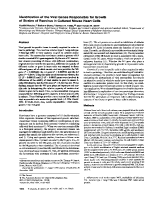 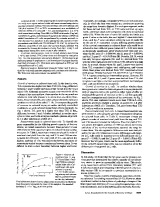 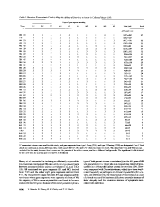 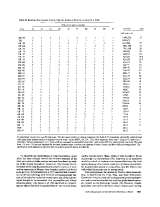 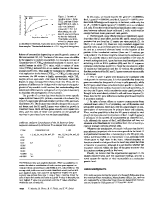 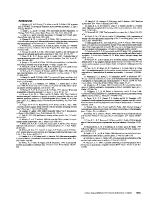